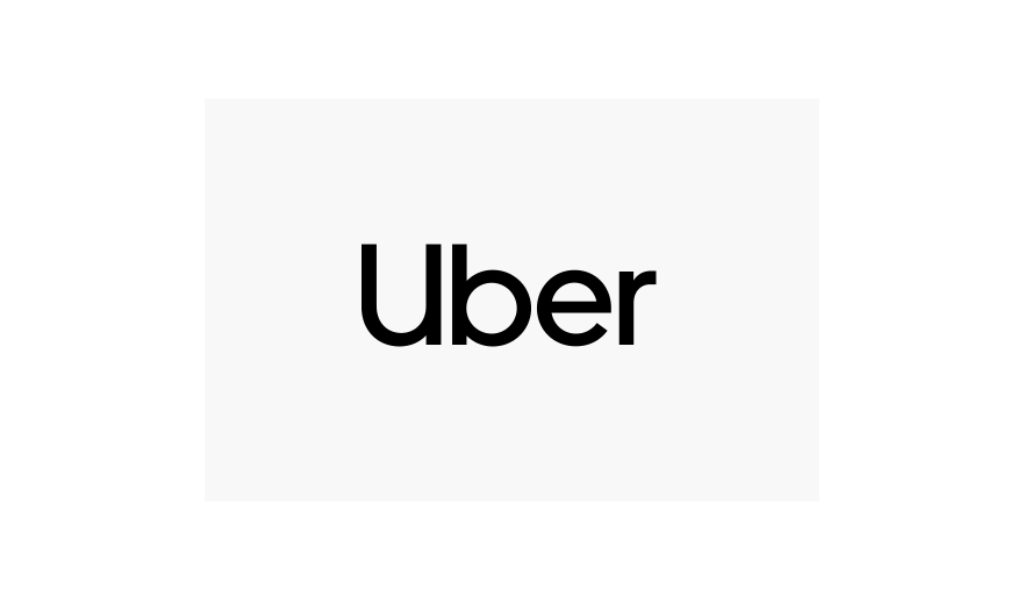 Uber has today announced that its Local Cab product is launching in Dumfries, enabling passengers in the town to book a trip with a local taxi company via the Uber app.

Following a successful pilot of Local Cab earlier this year, which saw launches in six towns and cities across the UK, Uber is now extending the service to other areas of the country.

Anyone opening the Uber app in Dumfries will be presented with the Local Cab option, which connects them with local taxi firm McLeans Taxis.

Residents and visitors to Dumfries had not previously been able to book a ride via Uber, despite the app being opened over 3,000 times per month.

In order to meet growing demand for trips and extend the use of its app beyond the 40 UK towns and cities in which it currently operates, Uber is looking to work with local operators.

William McLean, Director at McLeans Taxis, said: “We’re proud to bring Local Cab to the people of Dumfries. This provides another way for customers to book with us – and for anyone visiting Dumfries that already uses the Uber app, Local Cab will make it easy for them to book a ride with a local operator.”

Ash Kebriti, UK General Manager, Uber, said: “The Local Cab pilot has proved to be a success for local operators, riders and local economies. Local operators have seen increased demand for trips and are now actively recruiting new drivers, which is having a positive impact on the local economy. We are now excited to roll the product out to more towns and cities across the UK.”