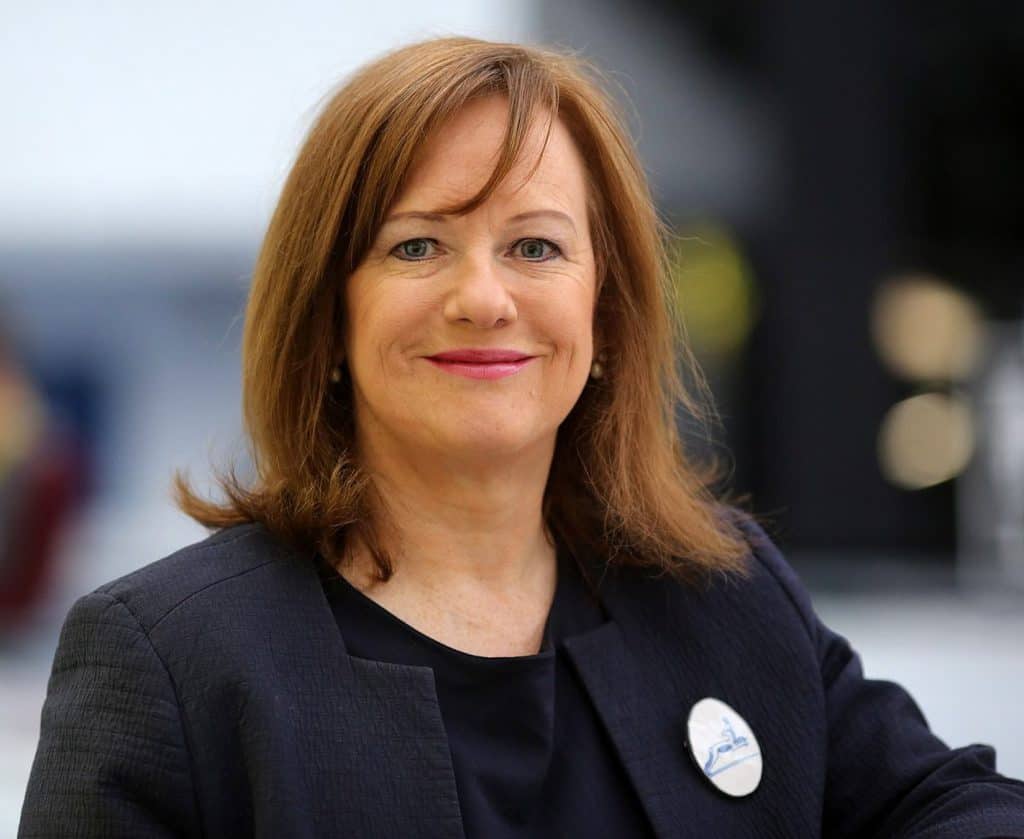 South Scotland MSP, Joan McAlpine scooped the award for “Tweet of the Year” at the prestigious Holyrood Magazine Political Awards last week.  Her tweet, titled “Sex and the Census,” was considered noteworthy by the panel of judges because it used “twitter to best effect by breaking down a complex issue around gender identity into bite size, easily digestible chunks of information”

The judges also indicated that Ms McAlpine deserved recognition for “her resilience in the face of online abuse,” which was prompted by the tweet.

“It’s always great to be recognised by a panel of your peers, but this was especially important to me because it’s such a sensitive issue that people feel very strongly about.

“The examination of The Census bill in Scotland shone a light on changes in the way we record sex and gender. It became apparent that biological sex, which we need to monitor discrimination and plan things like health services, was being ignored. It is increasingly being replaced with “gender” or “gender identity” which is a self defined thing.”

Ms McAlpine spoke out on twitter after her parliamentary committee scrutinising the bill ruled that sex was binary and different from gender identification. The committee, which Ms McAlpine chairs, agreed that there should be questions about transgender status but that the separate sex question should stay as it is.

This, in turn, stimulated increased debate on proposed changes to the Gender Recognition Act which would allow people to change the sex on their birth certificate without any medical diagnosis. Ms McAlpine’s tweet boosted the campaign by women who argued that “sex self-ID” could compromise women’s safety and privacy by allowing many more males to identify as female without changing their bodies through surgery and without psychological assessment. Last week the Scottish Government agreed to slow down its plans to allow more consultation. And it promised to look again at how it records data on biological sex v gender.

“Many women from across Scotland have contacted me to thank me for speaking out. They have concerns about the potential impact on the rights and safety of women and girls that could happen by making it easier for males to become females by removing any requirement for medical diagnosis.

“So I welcome the announcement from the Scottish Government last week that they’ll undertake a further period of consultation as well as a full impact assessment before bringing forward any legislation.”

Ms McAlpine had also been shortlisted for two other awards; MSP of the Year and Backbencher of the Year. She was the only politician to have been nominated in three categories. The awards are decided by a panel of judges which include MSPs, journalists and prominent public figures.