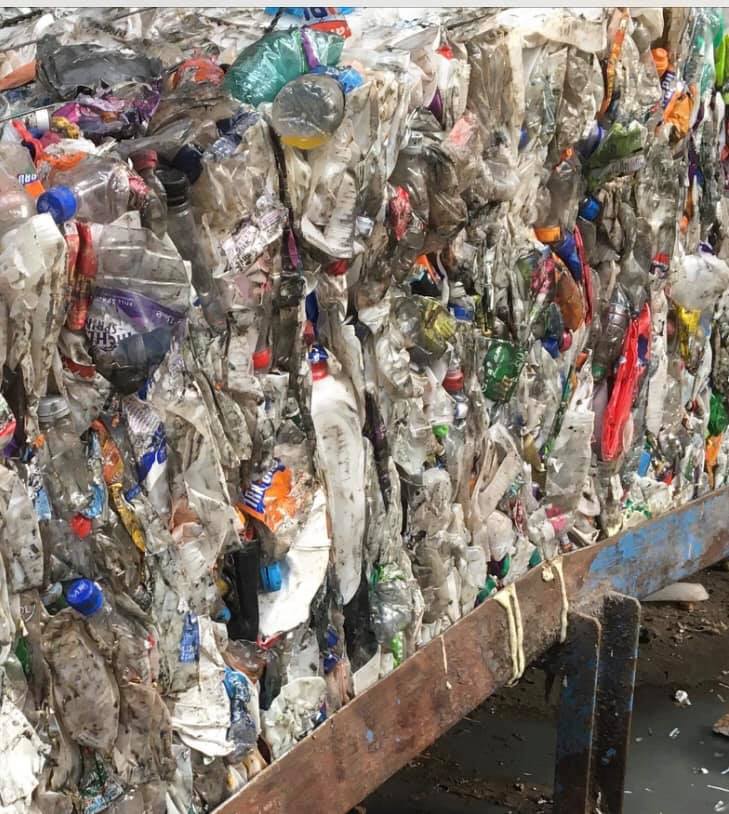 Scotland will pursue a ban on some of the most problematic products.

Legislation has been laid that will see Scotland ban some of the most environmentally damaging single-use plastic items, with the ban coming into effect on 1 June 2022.

“We are turning promise into action and banning some of the most problematic single-use plastic items in Scotland. Every year, hundreds of millions of pieces of single-use plastic are wasted in this country. They litter our coasts, pollute our oceans and contribute to the climate emergency. That has to end and this ban will be another step forward in the fight against plastic waste and throwaway culture. This is another example of the sort of bold action that is needed if we are to deliver on the commitments that are being made at COP26.”

“Crucially, the legislation includes exemptions for single-use plastic straws, to make sure that those who need them for independent living or medical purposes can still get access to them.  However, the ban is at risk from the UK Internal Market Act, which effectively exempts any items that are produced in or imported via another part of the UK.  I will be writing to the UK government to ask that they take the necessary steps to ensure the integrity of this ban.”

The ban will apply to the following single-use items: