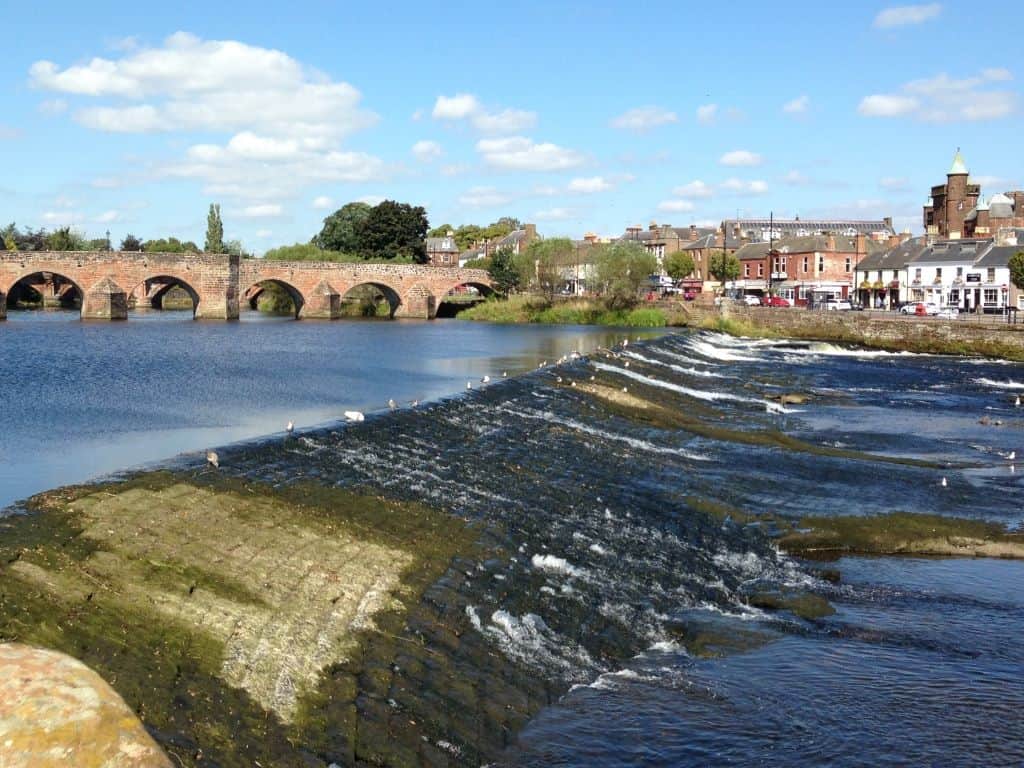 The decision on whether the Dumfries and Galloway Council’s preferred design for the Whitesands Project (Flood Protection Scheme and Public Realm Improvements) will go ahead will now be determined by the Scottish Ministers. The Council have received confirmation from the Scottish Ministers that they will hold a Public Local Inquiry on the scheme.

Councillors made the preliminary decision to confirm the Whitesands Project without modifications at Full Council on 27 June. Following the meeting, the council advised Scottish Ministers of the decision and provided full details of the scheme and copies of all representations received. Members also made a formal request to Scottish Ministers to call in the Scheme and hold a Public Local Inquiry.

Scottish Government officials have now confirmed they will hold a Public Local Inquiry following which, on consideration of the Reporter, Scottish Ministers will either:

The raised walkway design was presented to the Economy, Environment and Infrastructure Committee and Full Council in December 2016 as the optimal design, having been developed following extensive public consultation stretching back to 2012. Since the original proposals, the design has been significantly amended, taking into account public feedback. The most recent public feedback showed a strong consensus in favour of a scheme that incorporates flood protection and regeneration.

On receiving the information from the Government, Leader of the Council, Elaine Murray, said: This administration is absolutely committed to a Flood Protection for the Whitesands that incorporates much needed improvements in the public realm. It is totally unacceptable that Dumfries is the largest town in Scotland that still floods. We firmly believe that this Project to be the correct one for Dumfries to protect properties from flooding and also to encourage the regeneration of the Whitesands area and Dumfries town centre.

Depute Leader of the Council, Rob Davidson, said: “I am pleased that the Scottish Ministers have confirmed that they are calling in the Scheme for consideration. In their letter to the Council, Scottish Government officials confirmed that a Public Local Inquiry would provide an opportunity for a fresh consideration of the Project through an external, independent process. We believe the Whitesands should have a flood protection scheme but it has to be the right scheme and a Public Local Inquiry will ensure that happens.”