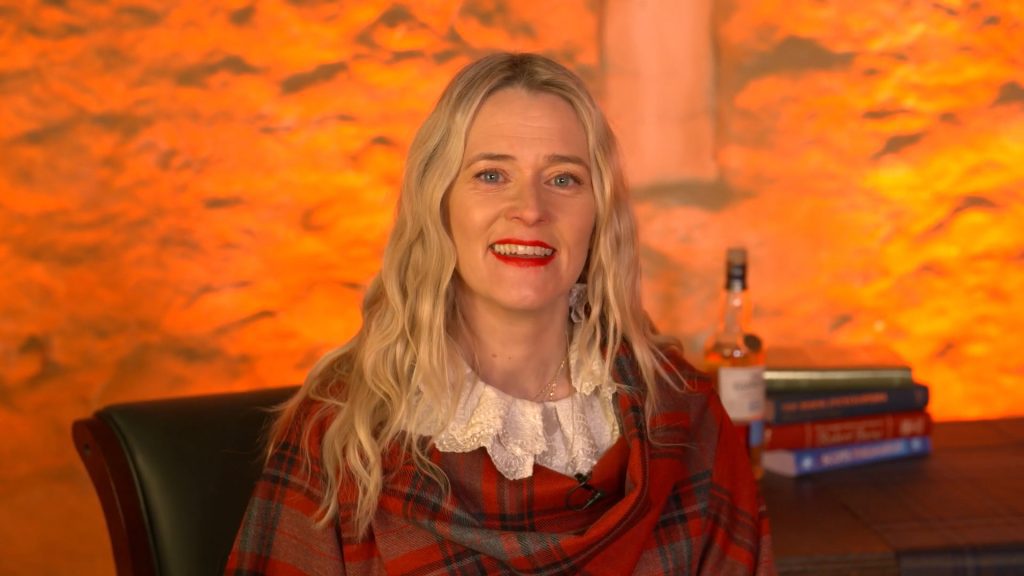 DJ and presenter Edith Bowman has launched the National Trust for Scotland’s Burns Big Night In 2022 by inviting the public to record themselves reciting To A Mouse, one of Robert Burns’s most popular poems.

The conservation charity’s online celebration of the Bard and his life and works takes place on Saturday 22 January 2022 and tickets go on sale on St Andrew’s Day, Tuesday 30 November at https://burnsbignightin.org/ with an even bigger and better programme than 2021, featuring even more top Scottish musicians and performers.

The public are being urged to take part in a performance for the event by submitting videos of themselves reciting To A Mouse. A selection of recordings will be edited together into a video to be shown on the night to an audience of Burns fans from around the world.

Edith hosted the inaugural online Burns Big Night In on Saturday 23 January 2021 after the global pandemic meant the Robert Burns Birthplace Museum in Alloway was unable to hold its usual programme of birthday celebrations for Scotland’s national Bard.

Traditionally, the National Trust for Scotland site which includes the humble cottage where Burns was born on 25 January 1759, the Brig o’Doon and Auld Kirk, as well as 5000 Burns’ artefacts, is a place of music, poetry, food and partying in January.

Edith said: “I am so pleased to be heading back to Alloway for an even bigger and better Burns Big Night In for 2022. It’s really exciting to be able to offer Burns fans from all over the globe the chance to connect with the birthplace of the Bard, and to add their performance to proceedings for this special celebration.”

Caroline Smith, National Trust for Scotland Operations Manager at the Robert Burns Birthplace Museum said: “Burns remains so important to Scotland’s heritage, culture and identity, even as we prepare to mark his 263rd birthday. As the place where Burns was born and spent his early years, we know not only that it shaped who he was as an artist, but that he loved it – the landscape, the people, the folklore. The National Trust for Scotland is proud to play its part in protecting this place which is of such importance to our national Bard and all who love and admire him, all over the world.

To A Mouse videos should be submitted as landscape MP4s to bbni@luxevents.co.uk by Wednesday 12 January.  The full text of the poem is available to download at https://burnsbignightin.org/.

Tickets for the Burns Big Night In are available to buy online now and people can also snap up limited edition ‘Boxes of Braw’, which include goodies such as whisky miniatures, a family ticket to Robert Burns Birth Museum and a copy of To A Mouse.