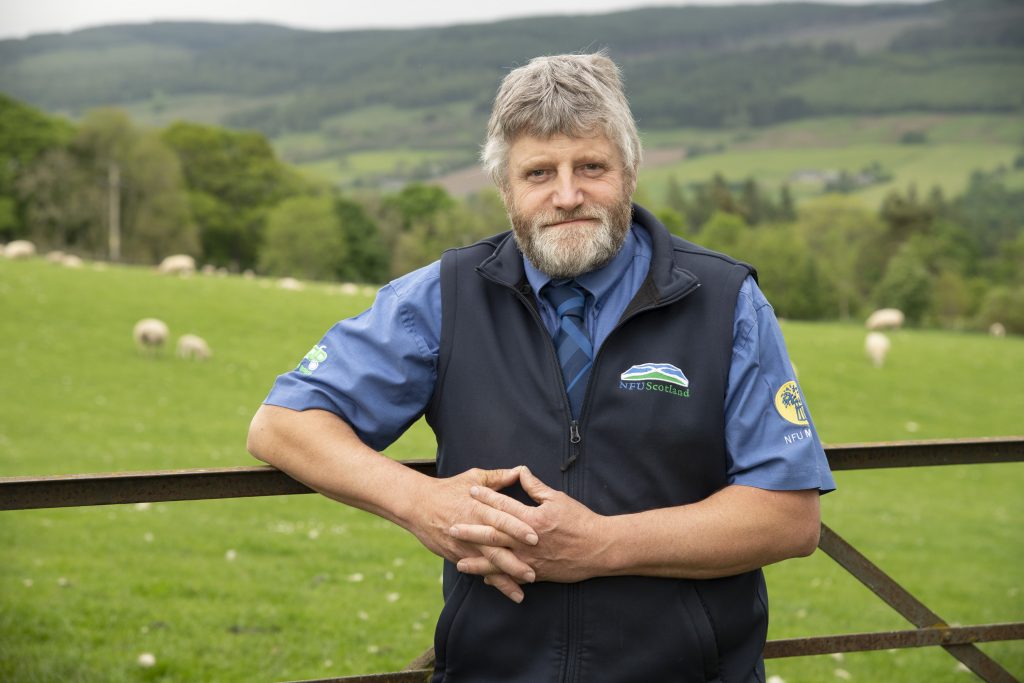 NFU Scotland has described plans by the UK Government to postpone animal and plant health checks on goods coming into the UK from the EU until the end of 2023 as ‘utter madness’.

Those exporting goods from the UK to EU have faced costly and time-consuming checks on goods since the end of Brexit transition in January 2021.  The UK Government has now postponed introducing similar checks on goods entering the UK from the EU for a fourth time, handing a competitive advantage to other food-producing nations that will now stretch to over three years.

For Scotland’s beleaguered pig sector, the lack of checks at the border on EU pork imports not only gives a competitive advantage but presents an unacceptable risk to health and welfare, with the highly contagious African Swine Fever present in parts of mainland Europe, a disease with the potential to wipe out the Scottish pig herd.

President Martin Kennedy said: “The prolonged failure of the UK Government to place UK food exporters on an even keel with those exporting goods to the UK from Europe shows an astonishing level of incompetence and failure to support Scottish producers and our food and drink sector.  They are now proposing to kick the can down the road for a further 18 months with the intention of introducing a ‘digital solution’ that hasn’t even been created let alone trialled.

“The UK Government is making it easy for imports to the valuable UK market while Scottish food exporters continue to face extensive paperwork and long queues to get their goods to the EU. It is utter madness. We are working with hands tied behind our backs while our Government make it easy for our competitors.

“These checks are absolutely crucial to our biosecurity, animal health and food safety and without them we are leaving ourselves at risk. Scotland’s pig sector is being left vulnerable to African Swine Fever, a disease that would wipe out our pig production were contaminated pork products to arrive on our shores.  Our pig producers are on record calling for the threat from ASF to be raised from ‘moderate’ to ‘high’ and for UK retailers to seriously reconsider where in Europe they are choosing to import pork from.

“The UK Government’s failure to deliver proper sanitary and phytosanitary checks on goods coming in from the EU, and creating a level playing fields, is frustrating and disappointing and we will be seeking urgent discussions with government ministers about this decision when we are in Westminster in early May.

“On that visit, we will also continue to pursue with the UK Government the unacceptable situation where, 16 months post-Brexit, Scotland’s high value, high health seed potatoes remain locked out of valuable European markets.”