Home Out and About in Dumfries & Galloway Big Dog Brings Bear Hunts, Otters, Ospreys And Museum Mystery’s To Dumfries... 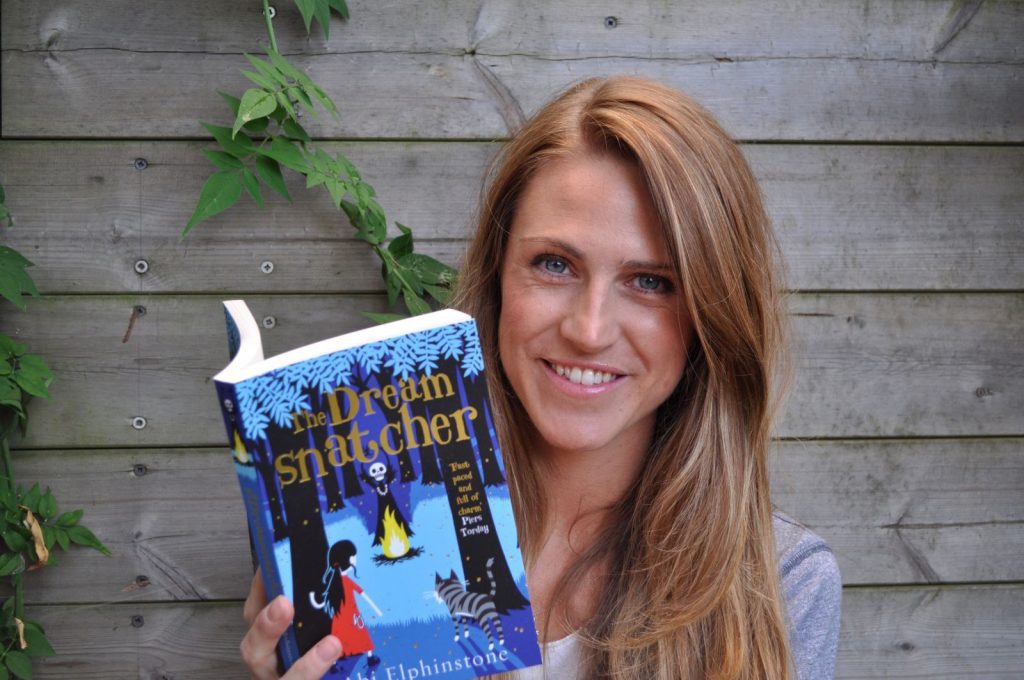 Big Dog is coming to Dumfries this 6th, 7th, 8th and 9th April with some very special events for children, and here are just a few of the Saturday treats. 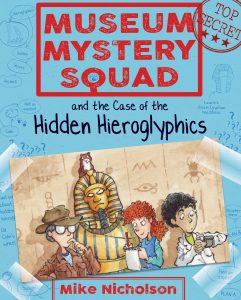 At 10 o’clock there’s a free event for over 6s.  The Museum Mystery Squad comes to the Observatory with Kelpies prize-winner Mike Nicholson, whose new series has been described as Scooby Doo meets Doctor Who. There’s a series of strange happenings but there’s no puzzle the Mystery Squad can’t solve, from secret Egyptian codes to missing treasure.  Afterwards children can even stay on for Egyptian crafts and a mystery trail.  Fun and mystery sounds irresistible.

For ages 9 or over, then at 11.30 in the Theatre Royal, Abi Elphinstone ( Main Image) will talk about the latest thrilling adventure in her Dreamsnatcher Series.  The young audience should prepare to be excited in a scary sort of way and find out if there’s a happy ending to Molly’s adventures in the forest. 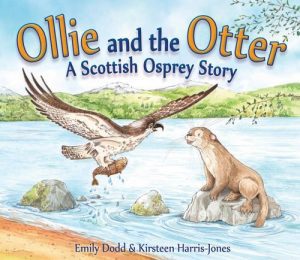 And there are lots of lovely things for the Under 3s – such as Ollie and the Otter at 11.30, and Captain Crankie and Seadog Steve at 1 o’clock, both at The Usual Place in Academy Street.  And later in the day they can hear a Scots language version of We’re Going on a Bear Hunt at the Robert Burns Centre. 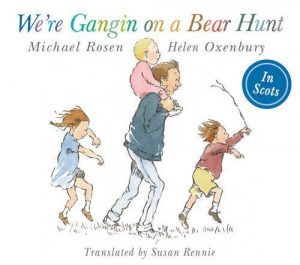 Watch out for dance, films, crafts and music – they’re all in Big Dog’s wonderful programme and kids would be barking to miss it!