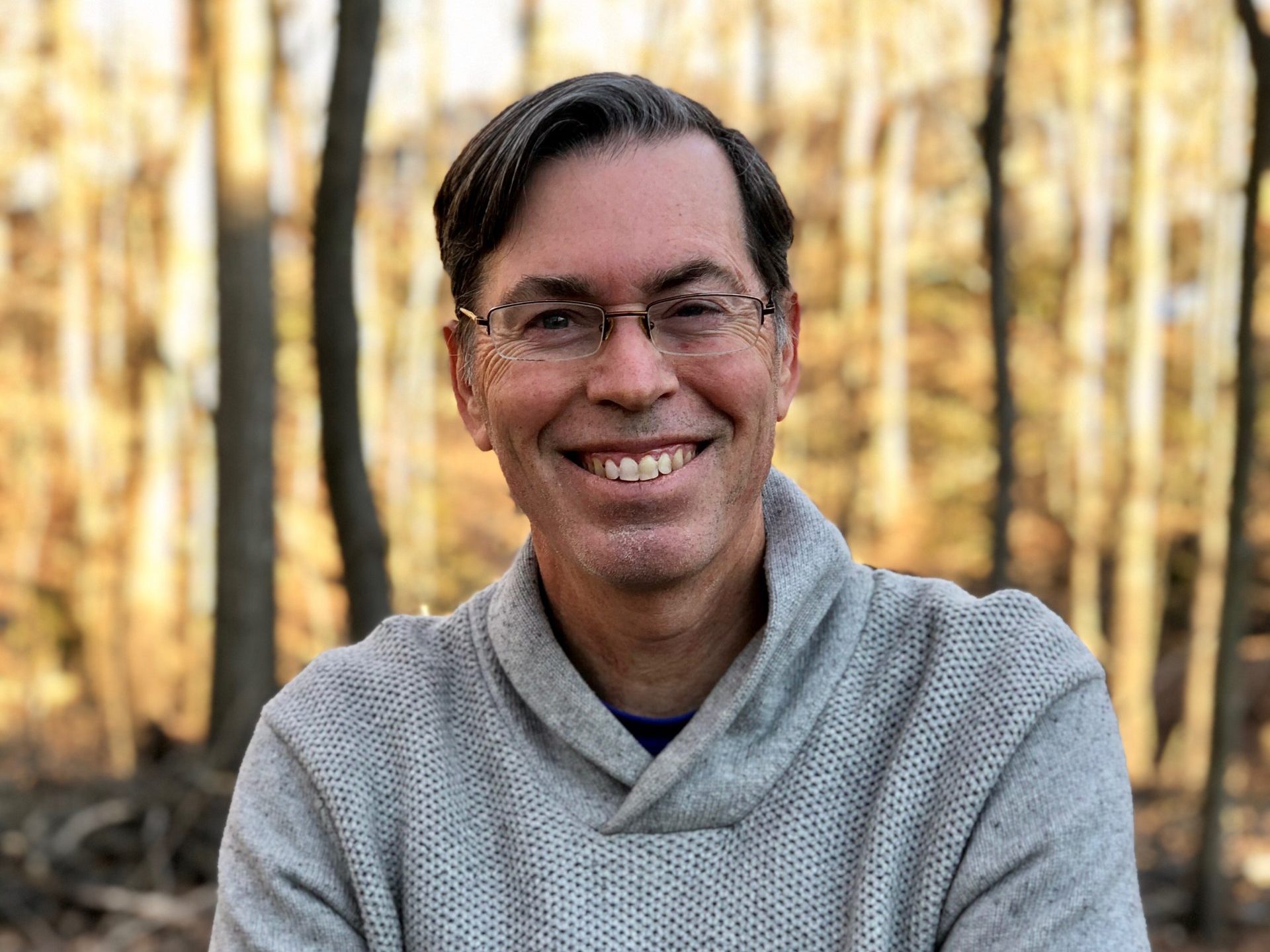 Scotland’s “Man in Washington DC” will host a special in conversation event this month at Ellisland Farm, the home designed and built by Robert Burns in Dumfriesshire.

Ian Houston, who leads the US division of the Scottish Business Network, an international organisation created to boost opportunities for Scottish firms, will explore how Burns influenced leading Americans including Abraham and Mary Todd Lincoln and the anti-slavery campaigner Frederick Douglass.

The Lad of Liberty talk will take place in Ellisland’s historic threshing barn – the first public event there since lockdown last year. Tea, coffee and snacks will be served at the event, which takes place at lunchtime on Sunday 24th October. Tickets are available through Eventbrite and also the Midsteeple box office in Dumfries. There will also be an online version of the talk, broadcast via Zoom around the world.

Mr Houston, who is based in the US capital,  writes the regular Letter from America column for The Herald newspaper and is a published poet. He sits on the board of The Robert Burns Ellisland Trust, the charity formed last year to save Ellisland Farm, where Burns wrote Auld Lang Syne and Tam o Shanter. He will be introduced by David Hopes, vice chair of the trust, head of City of Leeds Museums and former Director of the Robert Burns Birthplace Museum.

Speaking from his home near Washington DC, Ian said: “Ellisland was the stage for so much of what Burns created. To stand on that same stage and speak of him and the audience of hearts around the world he inspired is humbling. He would have wanted us to keep that energy vibrant at a spot he so loved.”

“We are so excited to start holding events again at Ellisland after a successful summer of pre booked tours in the museum. Ian is an inspirational business leader who has researched  Burns’s influence on American thinkers. It will be fascinating and I am particularly looking forward to hearing more about the wonderful Frederick Douglass, the freed slave who inspired thousands with his speaking tours, including in Scotland.”

“We hope this will be the first of several Winter lectures and other public events from Ellisland which we can can also offer as a benefit of membership at a discounted rate. It’s an opportunity also to meet new  supporters over tea and scones.”

To buy tickets for the in situ Lad of Liberty event go to the Eventbrite page here:

To attend the Zoom event only, go to Eventbrite here