Home Regional MAN FOUND DEAD IN CAR NEAR A75 AT GRETNA 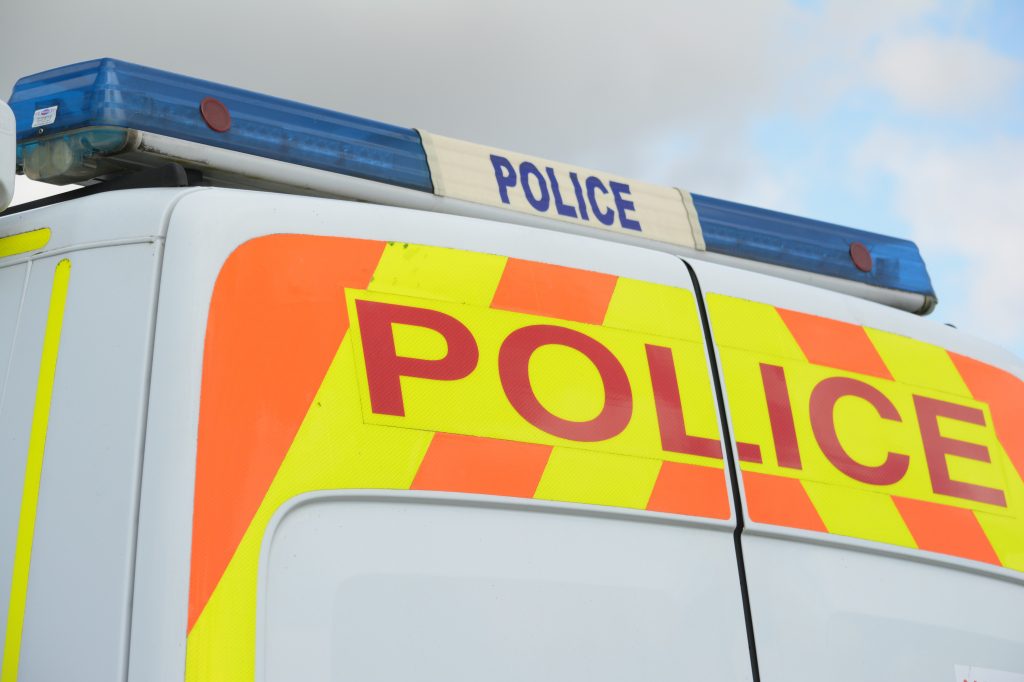 Police report that at around 2.00pm  on Thursday 28 August 2014 a Ford Focus car was found stationary in a field just off the A75 road near Gretna.

On examination it was found that the male driver, a 74 year old man John Johnstone from Longtown was found at the wheel of the car, apparently dead.

He was examined and pronounced dead at the scene.

A Spokes person for the police  stated

“It appears that the deceased may have taken ill whilst driving and his vehicle, which left the road and entered the field. There appear to be no suspicious circumstances surrounding the death and the Procurator Fiscal has been informed.”