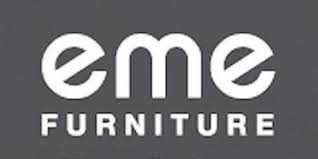 Just Last year the company announced that they had invested £3m in the significant expansion of its operations at its Sanquhar home in Dumfries & Galloway. Now part of British Thornton, the UK’s largest group of educational furniture manufacturers, EME Furniture has substantially increased its manufacturing capacity through facilitating a move to larger premises, employing a significant number of new staff and investing in high-tech machinery.