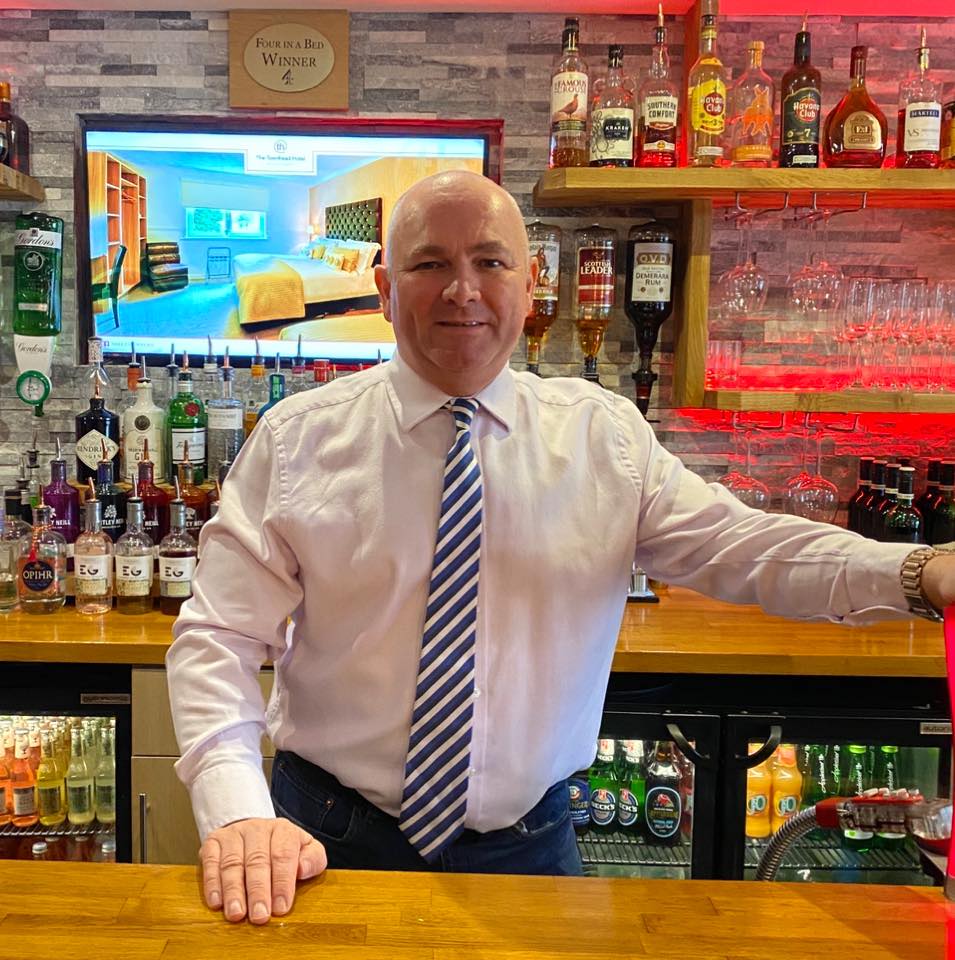 Bosses at Scotland’s top pubs, hotels and restaurants have said they are facing the worst recruitment crisis in living memory but believe a generation of ‘silver servers’ could be the saviour.

The Scottish Hospitality Group calling on anyone over 50, with or without experience, to join the trade and enjoy the benefits of flexible, part-time work to plug the huge staffing gap that is crippling the sector. With furlough ending this month, thousands of over 50s could be left out of work but the group says its doors are open.

SHG has revealed its members are currently seeking to fill 500 vacancies as younger staff leave due to the strain of ongoing understaffing issues. As the recruitment calamity reaches fever-pitch, bosses also disclosed that they are having to self-impose lockdowns at their top venues, opening fewer days during the week and reducing opening hours to prevent staff burnout.

Stephen Montgomery from Scottish Hospitality Group added: “The industry is on its knees, and we are looking for solutions at every turn, I hope this could be it. Hospitality has taken a bashing, but that’s been caused by the fractured state it’s been left in after the pandemic. With enough people back in our venues, it’s a valuable, flexible and enjoyable career for anyone willing to get stuck in.

“We need help to save the industry; our members are currently looking for 500 staff, but we know of around another 500 roles that could be created as part of planned upgrades or new venues in the pipeline – totalling some £30m of investment – however, this all hangs in the balance because of the current jobs market. If we can entice a generation of ‘silver servers’ in, they could save us.”

Targeting over 50s could also be the answer to the UK unemployment figures after pre-pandemic research from the Institute of Fiscal Studies found that 55-65-year-olds are less likely to make a comeback following spells of unemployment, with less than one in three over 55-year-olds returning to work.