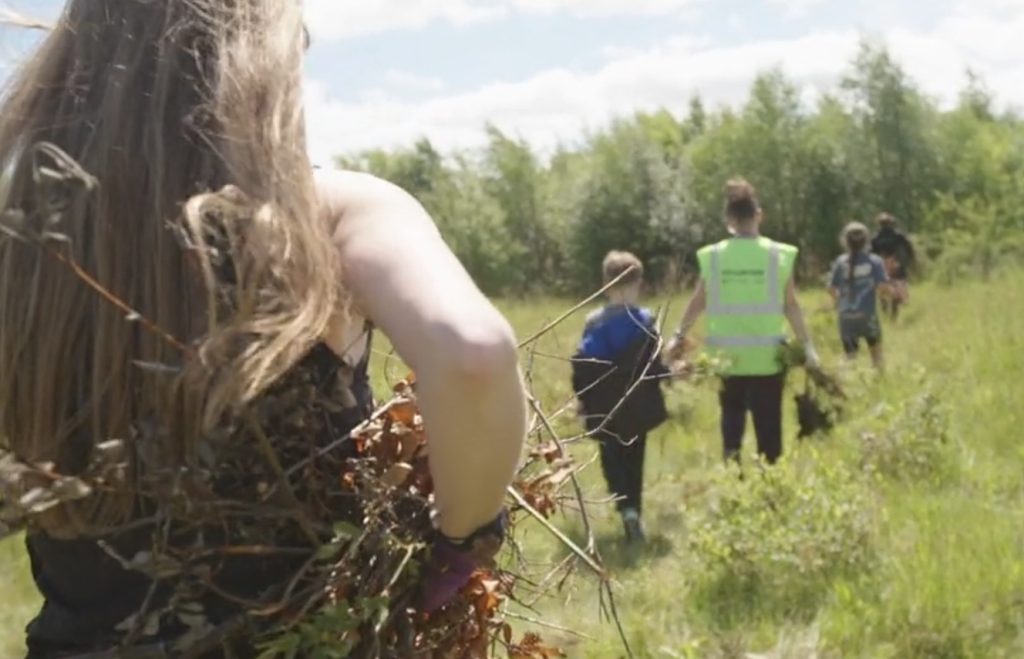 SCHOOLS AND YOUTH GROUPS in Dumfries and Galloway are being invited to get creative and take part in a nationwide competition to showcase the past, present and future of land around Scotland.

As part of the Scottish Land Commission’s ‘MyLand.Scot’ initiative, the land reform body is urging secondary schools and youth organisations across the country to get involved in its ‘My Land, My Story’ competition. In connection with Scotland’s Year of Stories 2022, young people are being encouraged to highlight how land local to them is owned, used and managed and how it impacts their everyday lives in Scotland now and in the future.

Young people across Scotland have been tasked to find places close to them that are of importance to themselves and their community, using them as the inspiration for their competition submissions.

Two winning groups will be selected by the Scottish Land Commission and will each be awarded £500 to the facilitate production of the films outlined in their submissions. The finished films will be projected in Edinburgh in late autumn.

It could be farmland, forest, a high street or empty site, the ‘My Land, My Story’ competition is on the hunt for entries that highlight the history of a certain area of land – showcasing its past, present and future and why it matters to the young people living there.

Hamish Trench, Chief Executive of the Scottish Land Commission, said: “This is an exciting chance for young people across Scotland to engage in the conversation around land use, ownership and management and how it has shaped their communities – and to use their creativity bringing it to life through a short film.

“Land is at the heart of Scotland’s identity. This competition provides a platform for the younger generation to share their connection to and passion for the land around us, the diverse ways in which it is owned, managed and used and how this affects them and their communities over time.”

Secondary schools across Scotland will receive information directly about how to submit an application and youth organisations for people aged 11-19 can find full details of the competition and the application form on the MyLand.scot website.

Hamish added: “I would like to encourage any young people with a love for the land around them to get creative and tell their story. We want to showcase new perspectives and stimulate fresh thinking on how land is owned and used across Scotland.

“We hope by getting young people involved in sharing their stories of the land around them, it will raise awareness within the younger generation of the importance of how land is used. It plays a critical though often overlooked role in everyday life in Scotland and we’re looking forward to seeing incredible, creative examples of this in the upcoming competition.”

MyLand.Scot features a wide range of examples of how individuals and organisations have changed the land around them to transform their communities from social media savvy farmers to festival owners.

The Scottish Land Commission works to create a Scotland where everybody can benefit from the ownership and use of the nation’s land and buildings.