Roger Lever a photographer from Dalbeattie and Drew Johnstone a local film maker are embarking on an ambitious project called 1000 Faces Scotland and are currently carrying out a pilot project in Dumfries and Galloway.

The aim of the project is to present 1000 portraits of people of all ages, and from all backgrounds, occupations, and social classes in Scotland in 2014. The portraits will be added to a web gallery and will be exhibited in a variety of locations throughout the country. Each portrait will have a short biography of its subject attached, helping the project to document the lives of 1000 Scottish people in a momentous year for the country. 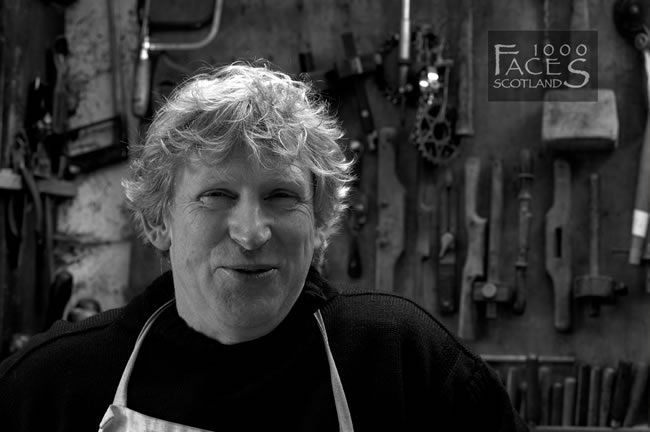 Drew films Roger as he takes many of the photographs and records short interviews with his subjects which will also document their personalities and their speech habits. As speech patterns, accents, and vocabularies are changing rapidly in Scotland at the moment this will be a valuable record for future generations. Drew and Roger will also be filming some of the subjects at work or involved in Voluntary bodies such as Mountain Rescue, Lifeboat and Coastguard organisations. These will be presented as Video Episodes on the website.

The project website will include weekly video blogs and galleries where the public can view the latest additions to the project. This will be free to the audience and accessible from around the world.

Once all the material has been gathered the aim is to produce a short film to be made available online via YouTube and/or Vimeo and investigate the possibility of publishing a book. 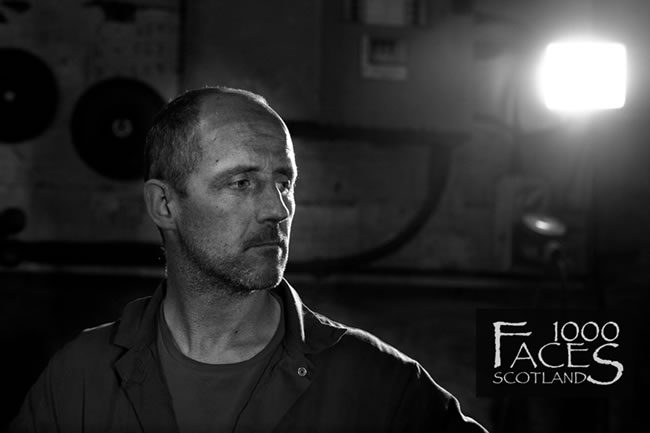 Musical backing for the video material will be provided by Christopher Lever  Writer John Burns and actor Tommy Thomson are also involved in the project.

All in all a formidable combination to produce what should be a fascinating project.