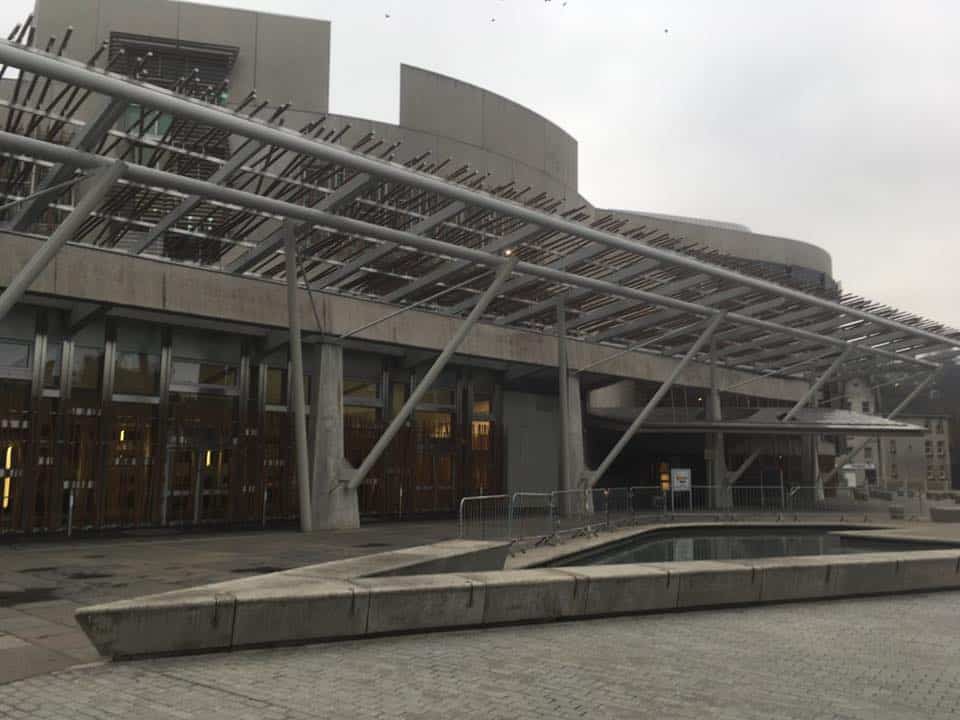 The Scottish Government’s budget will be published on 6 February 2020, Finance Secretary Derek Mackay has announced.

It comes after the UK Government confirmed their budget would be delayed until 11 March 2020.

“The UK Government’s approach to the Scottish Budget has been completely unacceptable and has shown a disregard for devolution and a lack of fiscal responsibility.

“The timing of the UK Budget made it impossible for us to publish our own budget after the UK Government’s without drastically restricting the time for parliamentary scrutiny.

“In these exceptional circumstances, created by the UK Government, it is vital we give local authorities and public services clarity on their budgets. That is why we have made the decision to publish our budget in February which will allow local authorities to set their budgets and council tax before the legal deadline of 11 March.

“I look forward to publishing a budget that will help tackle the global climate emergency, reduce child poverty and boost the economy.

“We will work closely with the Scottish Parliament to agree a timetable for the Budget Bill to allow for maximum scrutiny while ensuring certainty for Scotland’s vital public services.”