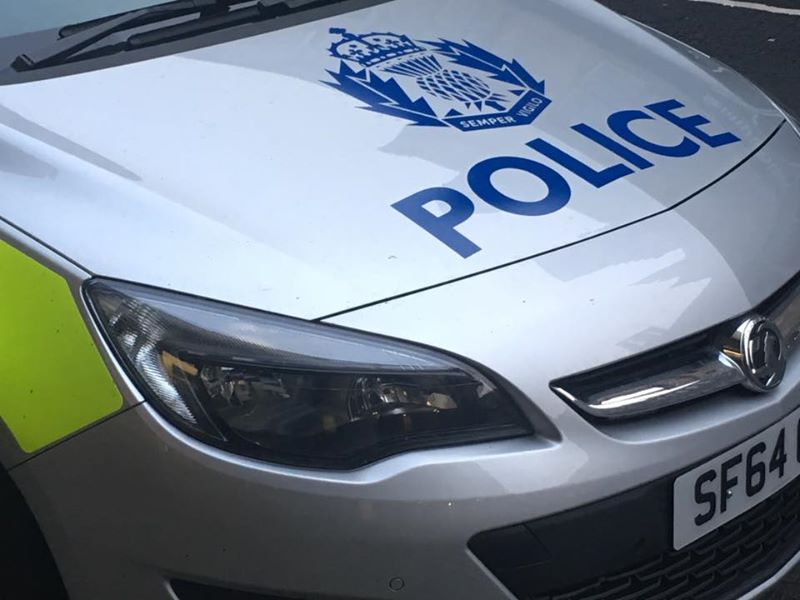 Three men aged 19, 16 and 16 and a 15 year old boy have been arrested and are presently detained in police custody following the alleged attempted murder of a 33 year old man in Dumfries on Tuesday 7 March.

Around 2130 hours on Tuesday 7 March 2017, a 33 year old man sustained serious injuries following a disturbance at a house in Barrie Avenue. He was taken to Dumfries & Galloway Royal Infirmary for treatment where his condition is described as serious. A report will be submitted to the Procurator Fiscal.