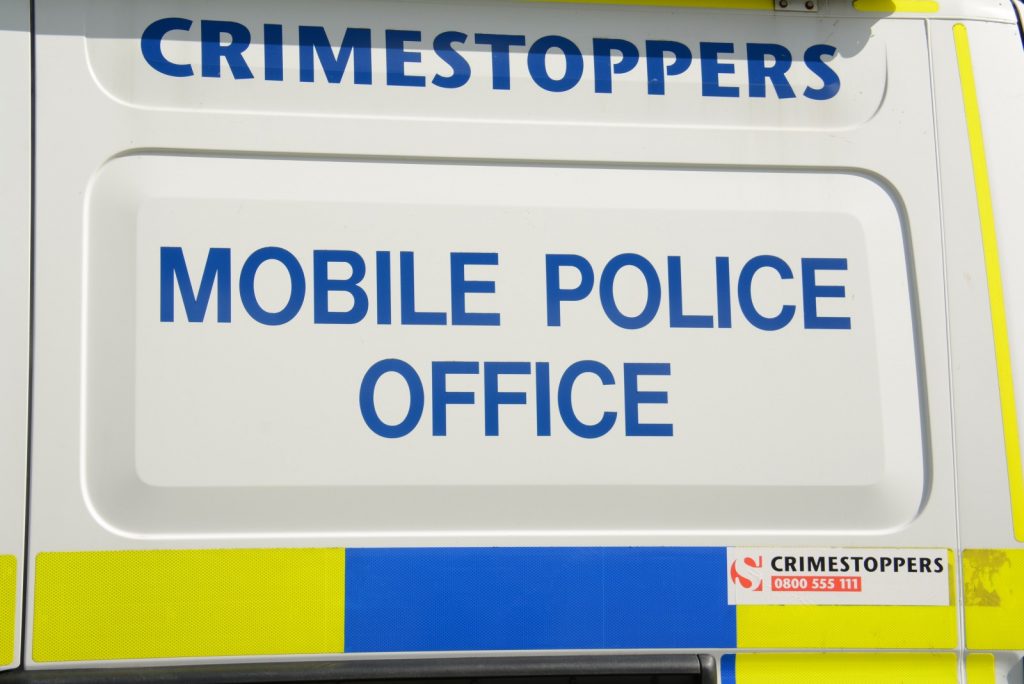 Police Scotland want to trace the following described man following an assault on another man in Brodie Avenue, Dumfries, at around 2130 hours on Sunday 22 January 2017.

At this time the 23 year old victim was approached from behind and punched a number of times to the head by the male. The male is described as being between 40-50 years, 5ft10, thin build with short grey hair. He wearing blue jeans, dark coloured top and trainers. The male attacker was also in the company of a female, describe as being short and aged about 19 years old.

As a result of the assault the victim sustained minor injuries however did not require any medical assistance. Constable Richard Knox said “I am keen to hear from anyone that was in the area at the time and may be able to identify this male. Anyone with information can contact Dumfries Police Station on the 101 number”.