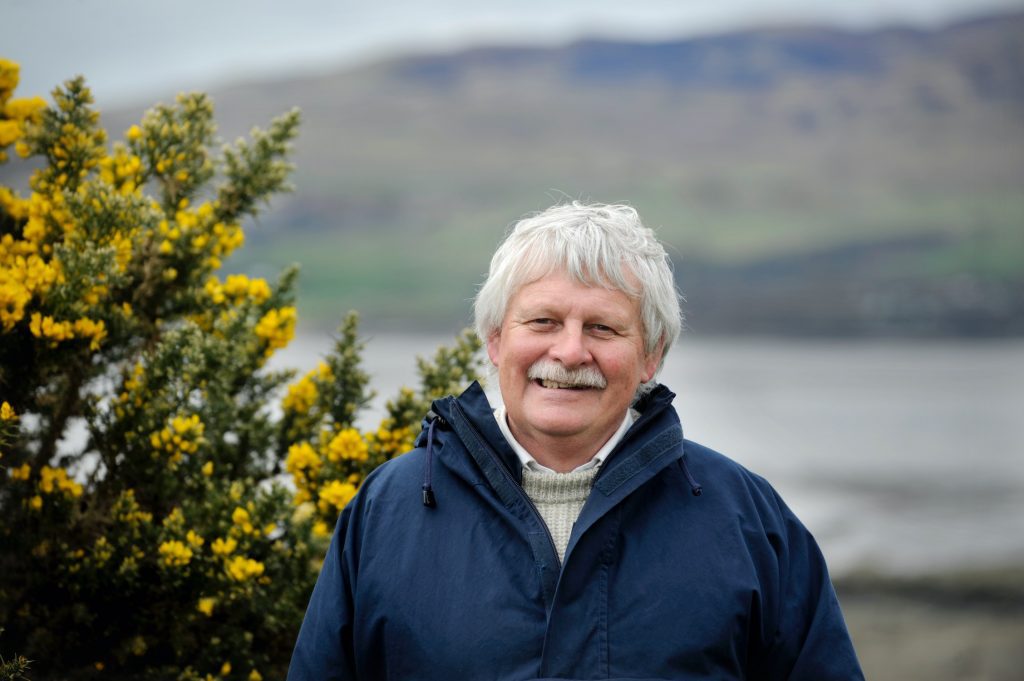 The scale of regional support and enthusiasm for Scotland’s next National Park to be in Galloway shone through when the region took more than half the votes in an online poll.

Rob Lucas, Chair of the Galloway National Park Association (GNPA), said: “The Scottish Government has pledged to create at least one new National Park for Scotland – and this poll is another indication of the strength of support for it to be here.

“Galloway is the natural choice not just because of its fabulous countryside and coasts but because so many members of the public, businesses, voluntary organisations and others are so enthusiastic about the potential social, economic and environmental benefits.”

The SNP and Greens included a commitment to a third National Park by the end of the current parliamentary session in the co-operation agreement they signed last year.

During the Scottish Parliament elections GNPA campaigned strongly for every party, and all candidates in the region, to pledge their support for more National Parks.

Seven parts of the country meet the necessary criteria to be considered.

The Scots Magazine Editor Robert Wight (who is also President of the Scottish Campaign for National Parks) invited people to express their views in an online poll.

He said: “Whichever part of Scotland is chosen, it will be fantastic to have a new National Park.

“This poll showed there is a great deal of support for the idea in Galloway and that there is a very strong campaign for the next National Park to be in south-west Scotland.”