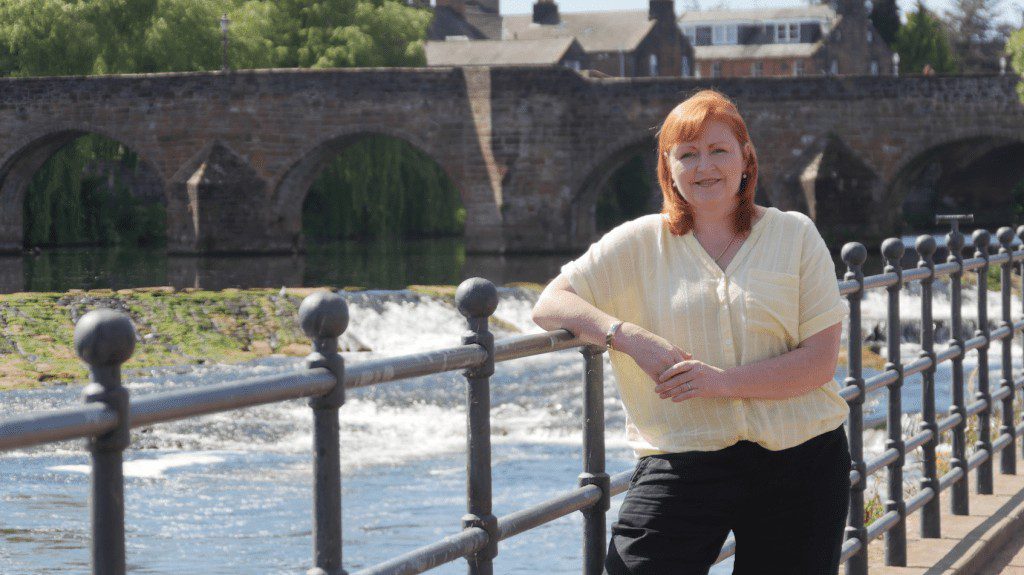 South Scotland  MSP, Emma Harper, has moved to re-establish a Cross Party Group on the Scots Language in the Scottish Parliament to promote and support the language that 1.5 million people use on a daily basis.

The Cross party Group, which existed in session four of the parliament and which was chaired by former MSP Rob Gibson, allowed for people with an interest in Scots to come together to explore ideas and policy areas on how to promote Scots. Ms Harper has said that now is an appropriate time to restart the cross party group, given that the Scottish Government currently have a commitment to bring forward legislation on the Scots Language, similar to that of Bòrd na Gàidhlig.

Scots is the collective name for Scottish dialects such as ‘Doric’ and Lallans’ or by more local names such as ‘Buchan’, ‘Dundonian’, ‘Glesca’ or ‘Shetland’. It is spoken across Scotland, including in Dumfries & Galloway and the Scottish Borders.

Ms Harper has now contacted Dr Michael Dempster, Chair of the Scots Language Centre, to ask whether the Centre would formally take on the role of the groups Secretariat. A date is currently being worked out for the first meeting and Ms Harper has asked anyone with an interest in Scots to get in touch and be included.

“A wanted to tak the work of former MSP Rob Gibson furrit. Scots is spoken across every community in Scotland every day. Whether you just use an occasional Scots word or phrase, or use the language all the time, it is helping to keep our heritage alive. There is a rich vocabulary of Scots words that have a precise meaning that have no replacement in English. Whether you spear (speak) or screive (write), re-establishing the cross party group is one way to further one of our national languages.

“Scots is one of our three native languages in Scotland, the others being Gàidhlig and English. According to the most recent 2011 census, 1.5 million people in Scotland speak Scots. It is a massive part of our culture and I want to see the language supported and promoted.

“As part of the SNP manifesto, there was a commitment to establish a board, through legislation, to help promote the Scots language and its interests. I have therefore contacted the Scots Language Centre, and Dr Michael Dempster, to ask if they would be willing to formally take on the role of group Secretariat. Now is a great time to progress the group, to help aid the government in taking forward Scots language legislation, and it will allow us to keep the pressure on to make sure this is taken forward in a timely manner.

“I will be setting a date for the first meeting to propose that the cross party group be re-established in the coming weeks and I would encourage anyone with an interest in Scots to get in touch and to get involved. I will keep all updated on the groups progress.”