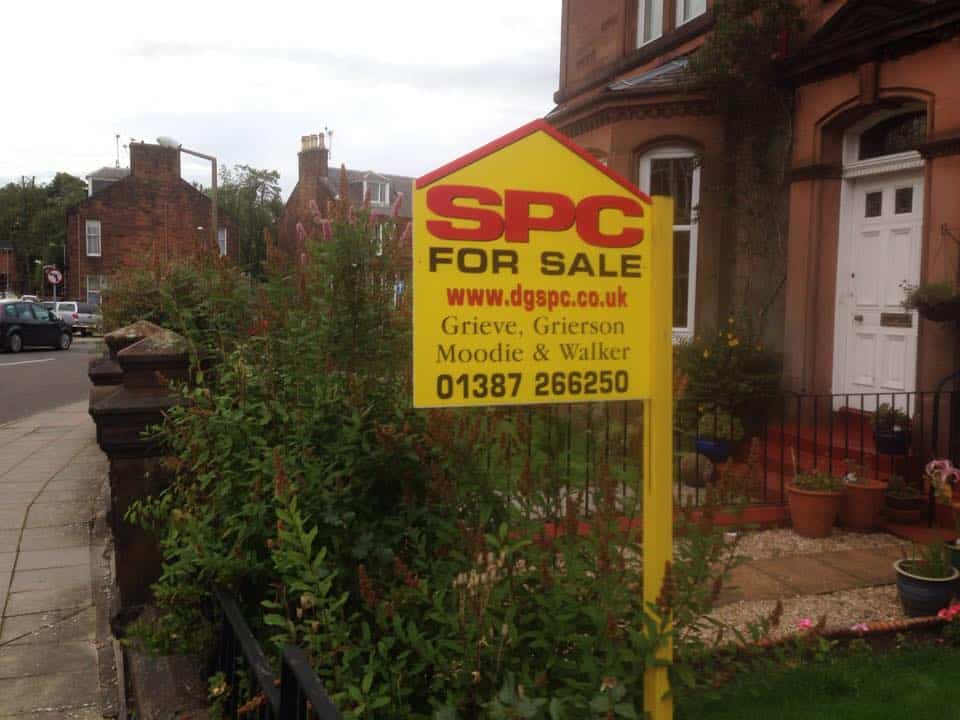 New initiatives to support homebuyers and help people into work or to re-train have been announced by Finance Secretary Kate Forbes.

The measures are part of the Scottish Government’s wider efforts to help the economy recover from the impact of coronavirus (COVID-19) and are expected to involve an investment of around £200m.

The threshold at which Land and Buildings Transaction Tax (LBTT) is paid will be raised from £145,000 to £250,000, meaning 80% of house buyers will be exempt from the charge – excluding the Additional Dwelling Supplement. Home movers purchasing a property costing more than £250,000 will save £2,100.

In addition, an extra £50m is being added to the First Home Fund, a shared equity scheme providing first time buyers with up to £25,000 to buy a property. This will support an estimated 2,000 first time purchases and increase the total funding to £200m.

A further £100m is being invested in targeted employment support and training. Economy Secretary Fiona Hyslop will set out further details on this employment funding in due course.

Ms Forbes announced the initiatives as part of a statement following spending announcements by the Chancellor of the Exchequer.

“Regrettably the Chancellor’s statement is a missed opportunity for Scotland. While I support certain measures, such as the reduced VAT for tourism and hospitality, which I had already called for, much of the rest falls well short of delivering what is needed to boost the economy and protect jobs.

“The Chancellor’s economic measures outlined in the statement only generate an additional £21m for the Scottish Government’s budget, limiting our ability to tailor a Scottish approach to regenerating our economy.

“Nevertheless, I can confirm several important new steps we will take.

“I have listened to calls to raise the starting threshold for LBTT to help stimulate housing market activity and the economy. Today’s changes will benefit house buyers and are focused directly on the particular needs of the Scottish economy.

“To ensure first time buyers can also benefit, I will provide an additional £50m this financial year to directly support them to get on the property ladder.

“On employment, the Chancellor’s announcement included UK-wide schemes that will apply in Scotland, but I believe more is required to support the labour market.

“We will therefore make an additional £100m available this year for targeted employment support and training. I recognise that we still need to do more to support employment and skills, but this is a step in the right direction.”

The change to LBTT will come into force as soon as possible, allowing time for legislation to be prepared and for Revenue Scotland to be ready to collect and manage the tax. The rates for the Additional Dwelling Supplement and non-residential LBTT remain unchanged.

More information on the First Home Fund is available online.

Full details of the LBTT changes.