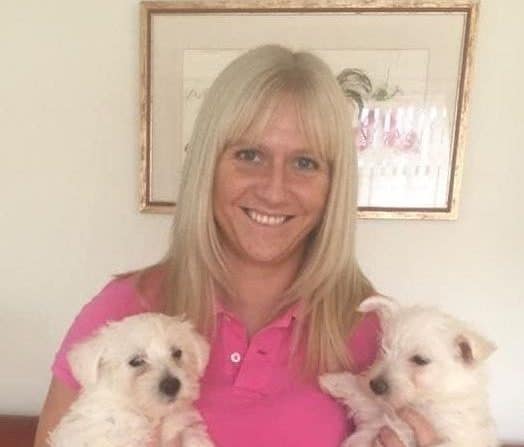 POLICE searching for the remains of missing 39 year old Kilmarnock woman Emma Faulds have reported that they have found a body in the Galloway Forest on Wednesday the 12 of June 2019.

A Police Scotland spokesperson stated “On Wednesday, June 12, human remains were discovered in the Galloway Forest, Dumfries and Galloway. The family of Emma Faulds has been made aware of this discovery and police inquiries are ongoing.”

Police were investigateing the movements of two motor vehicles a Jaguar and Mercedes on the A714 Girvan to Newton Stewart road on Monday 29th and Tuesday 30th April 2019.

40 year old Ross Willox was charged with Emmas murder in May. Willox from Monkton in Ayrshire made no plea and was remanded in custody.