Plea Issued For Us All To Keep Dumfries & Galloway Litter Free 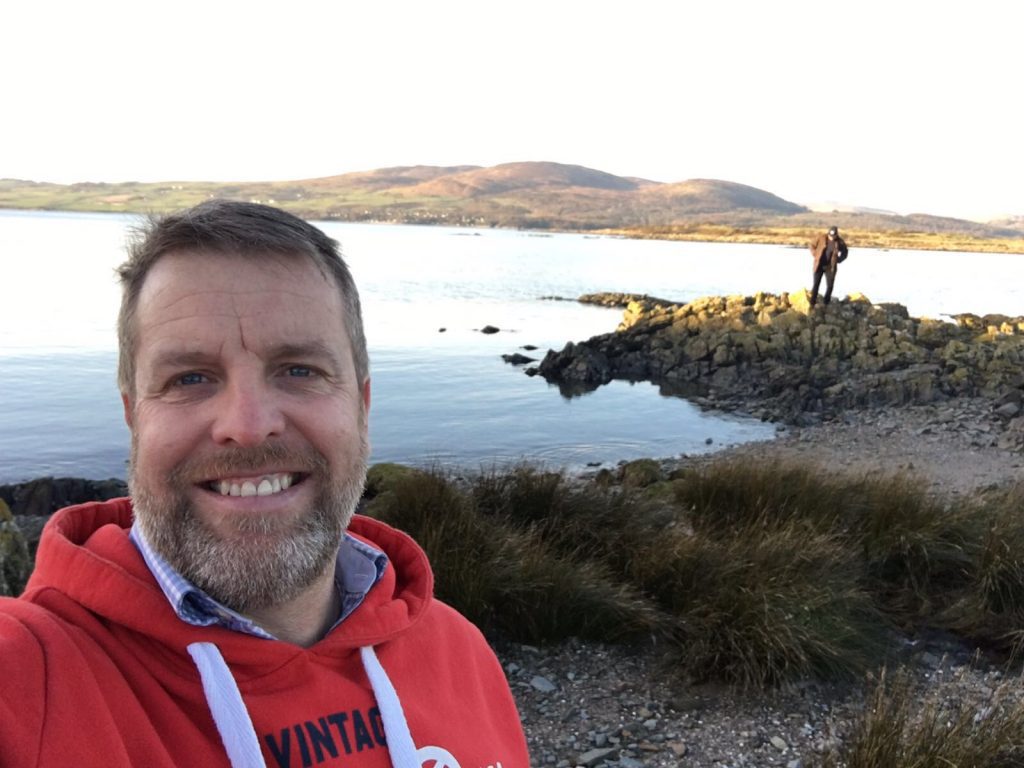 Galloway and West Dumfries MSP Finlay Carson has called on local residents to be responsible regarding litter dropping across the region.

Thelocal MSP, who is his party’s spokesperson on the natural environment, made his plea following reports of litter throwing.

Mr Carson pointed to the success of removing litter bins on the A75 trunk road, after he facilitated a meeting with Dumfries and Galloway Council and Keep Scotland Tidy.

With plastic still a scourge when it comes to litter, with new figures highlighting the RSPCA were called out to 579 incidents involving plastic rubbish last year, Mr Carson is calling on Galloway and West Dumfries residents to all do their bit to combat litter.

Commenting Finlay Carson MSP said: “We have made great strides when it comes to litter across the region, with the successful removal of litter bins across the A75.

“However, there is still much more we can do to avoid spoiling our natural beauty with litter and I was disappointed to hear of reports of litter throwing by a motorist in the region.

“Our natural landscape and tourist attractions are arguably our biggest assets and we cannot spoil them and put people off with litter dropping.

“As we see, dropping plastic litter in particular has such a harmful effect on our wildlife, which we must reduce.

“Litter spoils our beaches, our landscape and our roadside and I would encourage everyone across Galloway and West Dumfries to avoid dropping litter as they go about their lives.”