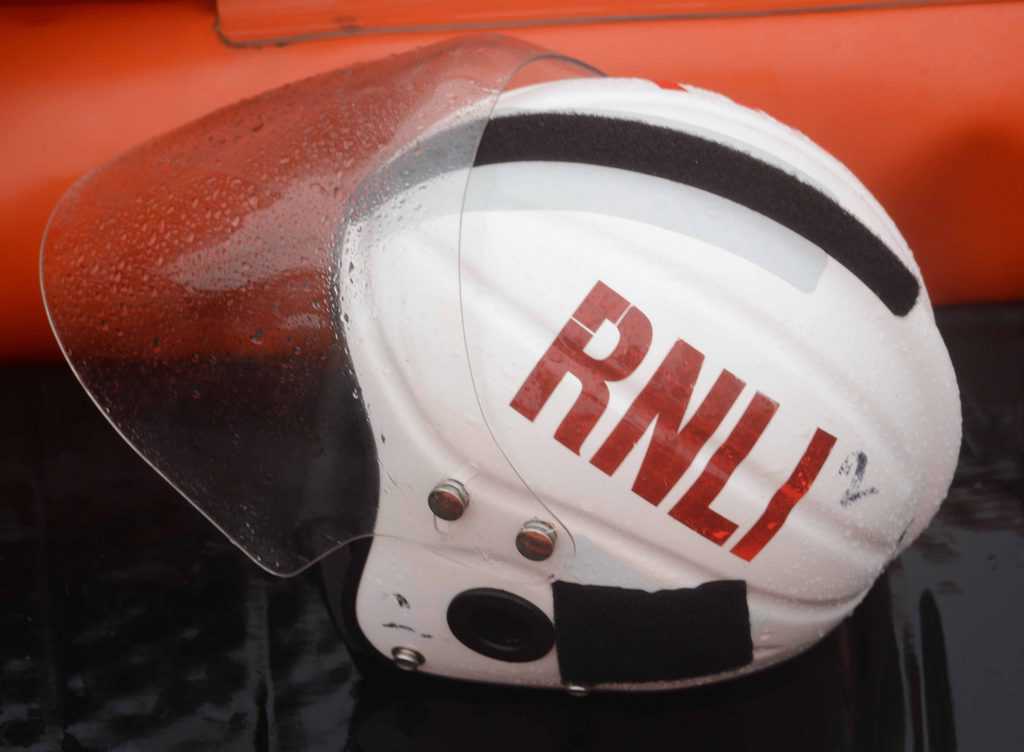 A social media poll launched by the RNLI in collaboration with experts at Bangor University has revealed only 46 per cent of respondents always check the tide times before heading to the beach.

The results come ahead of spring tides this weekend which will see bigger than usual tides and an increased risk of becoming stranded or cut off as the tide rises.

In light of the stark figures which reveal 30M people are planning to hit the UK coast this summer, the RNLI in Wales is working with Bangor University to better understand people’s knowledge of tides and associated coastal risks.

The latest findings from the social media survey, which saw more than 1,700 responses to questions posted on RNLI Twitter and Bangor University Facebook pages over seven days to June 17, confirm that more work is required to help communicate the importance of checking tide times before heading out to the coast.

RNLI statistics for Wales and north west England show people enjoying a walk and getting cut off by the tide caused almost 10 per cent of all RNLI lifeboat launches over the last decade – more than double the UK average. Lifeguards rescue hundreds more stranded people every year.

The online survey focussed on four key questions, in a bid to help the lifesaving charity and Bangor University assess people’s knowledge of coastal risk. The starkest finding was that more than 50 per cent of people don’t always routinely check the tides before a trip, with 12 per cent of respondents saying they had never checked.

Interestingly, although participants admitted not always checking the tides, they did claim to find information on tide times easily, with 87 per cent claiming they were confident in seeking the relevant information. The large majority of participants were aware the tide comes in twice in every 24 hours, with 87 per cent answering correctly, and nine per cent wrongly answering the tide come in four times in a 24-hour period.

In terms of using a tide table, nine per cent admitted to never having used one – with 71 per cent of respondents claiming they found the information easy to understand.

‘With tidal cut off a bigger issue for the RNLI in Wales and the West compared with some other regions of the UK and Ireland, we are keen to understand why so many people do still get stranded on sandbanks, trapped on tidal causeways or stuck on rocks or cliffs, requiring the RNLI’s help.

‘It seems from the survey, more work is needed on education around the importance of being prepared ahead of visit to the coast making sure that checking the tide times is a routine part of their planning. We’d anticipated that more people would have said accessing tidal information was difficult and it was not easy to understand. However this is clearly not the case. The survey has shown us the area of focus needs to be ensuring our checking the tide message lands with the public this summer.’

Stevie Scanlan, Marketing Manager for Environmental Sciences and Engineering at Bangor University: ‘The tide comes in and out twice in each 24 hour period, and while tide times can be accurately predicted, they vary at each location and change each day. On spring tides like we will see in the coming days where water rises and falls more than usual, places will be cut off by the tide quicker than normal and places usually unaffected by the tide may also be cut off.

‘That’s why checking the tide times using a trusted online source, such as magicseaweed.com, the BBC weather or a tidal prediction app before setting off on any trip is essential. Also look out for local signage and ask for local advice.”

‘With uncertainty over foreign holidays and international travel, this summer will be the busiest ever on the Welsh coast, so we are thrilled to be working with the RNLI to continue this important partnership further.’

Key facts about the RNLI

The RNLI charity saves lives at sea. Its volunteers provide a 24-hour search and rescue service around the United Kingdom and Republic of Ireland coasts. The RNLI operates over 238 lifeboat stations in the UK and Ireland and, in a normal year, more than 240 lifeguard units on beaches around the UK and Channel Islands. The RNLI is independent of Coastguard and government and depends on voluntary donations and legacies to maintain its rescue service. Since the RNLI was founded in 1824, its lifeboat crews and lifeguards have saved over 142,700 lives.