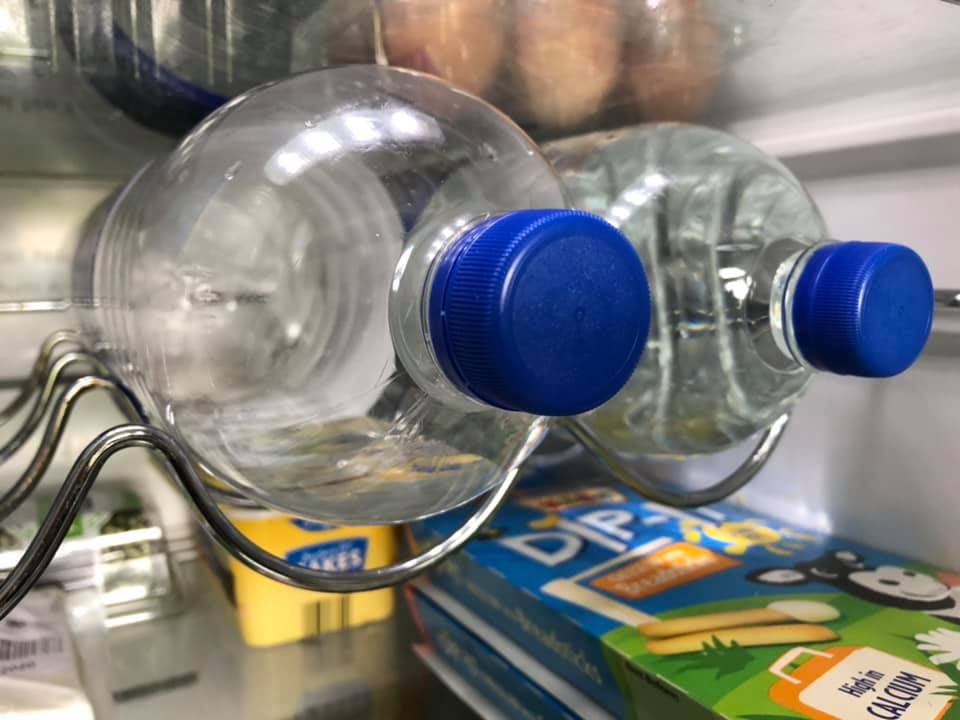 The scheme, which will be the first in the UK, will play an important part in Scotland’s journey to a circular economy. Estimates by Zero Waste Scotland suggest that the scheme will reduce emissions by an average of nearly 160,000 tonnes of carbon dioxide a year – the equivalent of 109,000 return flights from Edinburgh to New York.

The 20p deposit will also provide an incentive to reduce littering, helping to cut the number of bottles and cans discarded in streets and green spaces.

The scheme is being delivered by Circularity Scotland Ltd., an industry-led body representing drinks producers, retailers and trade bodies of all sizes. This business-led approach is common among many of the most successful schemes in Europe, include Denmark, Finland, and The Netherlands.

Infrastructure for the scheme is now beginning to be rolled out across Scotland, and businesses of all sizes are being encouraged to act now to make sure they are ready for the scheme launching this time next year.

Businesses can register with Circularity Scotland, to make sure they receive information that will help them prepare.

The Scottish Environment Protection Agency (SEPA), who are the regulator for the scheme, has also launched a campaign that will help businesses understand their legal responsibilities and the steps they need to take to prepare.

“Scotland is leading the way in the UK on delivering a circular economy. By putting in place a deposit return scheme, we are delivering on the public’s desire to see action on plastic and other waste, and making an important contribution to the response to the climate emergency.

“With thousands of return points across the country, it will be as easy to return your empty bottle or can as it was to buy it in the first place. This will help to nearly double recycling rates for the containers included in the scheme, while reducing the amount of litter on our streets and cutting CO2 emissions.

“This scheme is being delivered by industry for industry. By putting businesses in charge, we are making sure that it works for them. With one year to go until the scheme goes live for consumers, I would encourage all businesses and organisations that produce, ship or sell drinks to get involved with the scheme now.”

SEPA has produced a range of information for regulated businesses

Drinks producers and retailers can register to receive more information on the Circularity Scotland website.