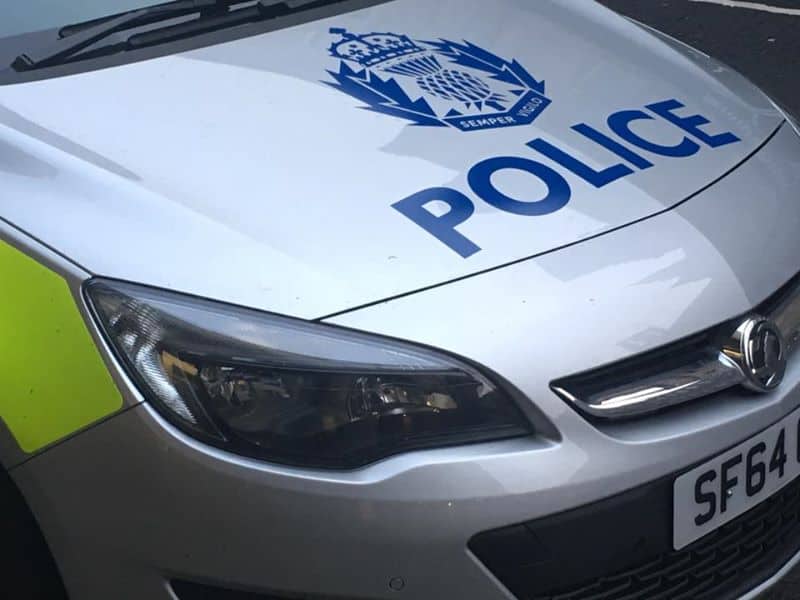 POLICE Officers in Dumfries are investigating after a house was broken into whilst the occupant was at home at about 10.30pm on 31 March on Lockerbie Road, Dumfries.

A Police Spokesperson said “Two males were seen nearby just before the property was broken into and both are described as 5ft 8inches tall, 25 to 30 years of age with short dark hair.

We are asking for anyone who was in the area at the time or for those who reside on Lockerbie Road in Dumfries with CCTV to contact Police on 101 quoting incident number 3900 of 31 March 2021.”