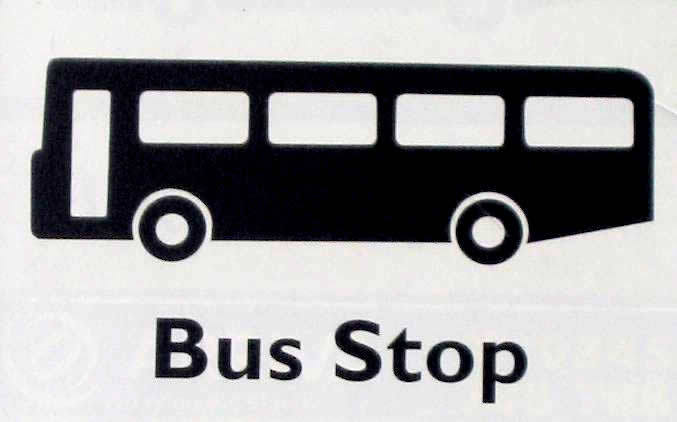 South Scotland MSP Colin Smyth has won backing from the Scottish Parliament’s Rural Economy and Connectivity Committee on his proposal to allow councils to run their own bus services.

Under the plans, local authorities will be able to run bus services directly or through an arms length municipal bus companies with either model free to compete for any other service or franchise. Currently the only publicly owned, municipal bus company in Scotland is Lothian Buses, whose existence pre-dates deregulation.

The Parliament’s Rural Economy and Connectivity backed the plans to amend the Government’s Transport Bill by 6 votes to 5 on Wednesday, with only SNP MSPs voting against the Labour’s proposals.

Communities want more control over their services and the SNP should now relinquish their opposition to Labour’s amendments when the Bill returns at Stage 3 to the Parliament.

Colin Smyth said, “Across Dumfries and Galloway we have seen cut after cut to our bus network. These have acutely been felt by our most rural communities but have affected everyone trying to travel at nights and weekends when quite often there are no buses running. Since the SNP came into Government our bus network is being dismantled route by route, fares are rising and passenger numbers are plummeting.

I want to change this, and our amendments to the Transport Bill will allow communities to wrestle control of their bus network away from big business. These changes will allow councils to run services directly or through an arms-length company to the benefit of the communities which they serve.

This is a historic change with radical proposals to ensure we have a transport system that works for the many, not the few.”