Scots Government Urged To Back A75 Improvements 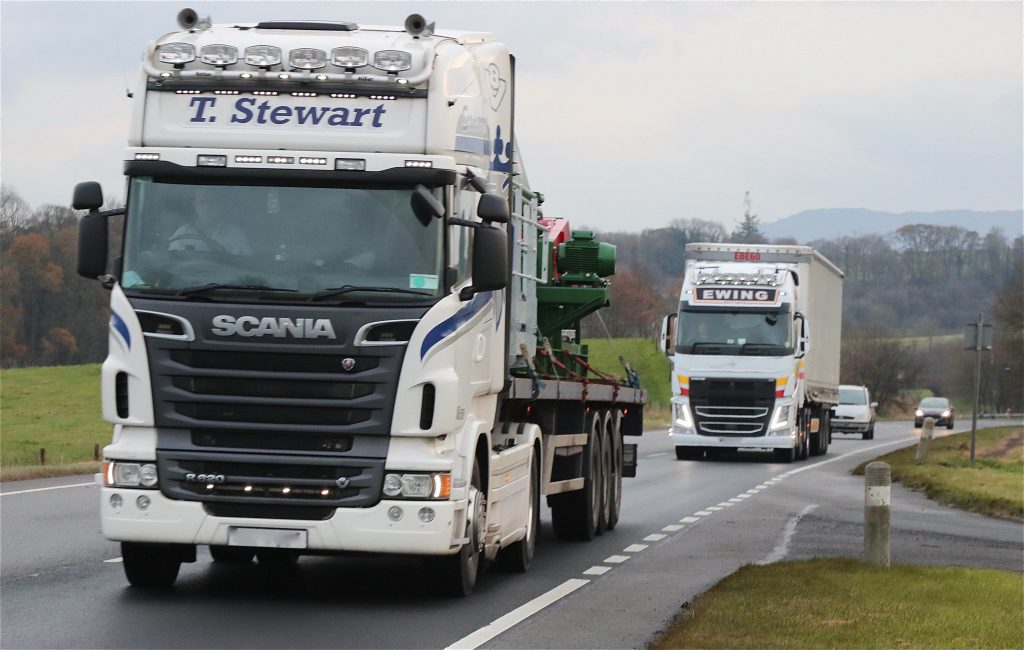 The Scottish Government is being urged to throw its support behind moves to upgrade the A75 as a matter of urgency.

UK Government ministers want their Holyrood counterparts to play a major role in the process that will hopefully see huge investment in the key route in the immediate future.

It is understood that additional monies – totalling more than £22.5 million – will now be made available to encourage devolved government ministers to get around the table and support the vital infrastructure improvements.

Finlay Carson, MSP for Galloway and West Dumfries, remains hopeful that the Scottish Government will become involved as the project could revitalise both the local and national economies.

The Scottish Conservative and Unionist MSP said Holyrood ministers had everything to gain by showing a willingness to play a major part in upgrading the Stranraer to Gretna route.

He said: “I think the fact that the UK Government is prepared to commit extra money towards addressing the key recommendations contained in Sir Peter Hendy’s interim Union Connectivity report is greatly encouraging in itself.

“The Department for Transport has demonstrated from the outset that it wants to work with the devolved authorities on achieving key transport goals that will benefit the whole of the country.

“And, increasingly, people in the south west of Scotland just want to see the A75 and A77 improved regardless of who pays the bill. They don’t care who signs the cheque – they just want to see improvements to the road network regardless.”

The local MSP believes the additional funding will help assess the feasibility of the review’s initial recommendations that this key artery needs improving urgently to boost transport links between the UK and Ireland – and beyond.

He added: “I have maintained all along that it would be better if both governments played their part in ensuring work on the A75 is carried out swiftly. However it is now increasingly clear that the UK Government wants to press ahead because of the clear financial goals involved in improving the road network.

“I am sure there are many within the Scottish Government who would also like to see this happen – which is why it is important ministers at Holyrood now become involved and forget the petty party politics.”

In his latest budget, the Chancellor Rishi Sunak turned on the spending taps across every government department – including £21 billion towards improving roads across the UK.

While the final findings of Sir Peter’s report have still to be published, it is likely that a sizeable chunk will be earmarked for the A75 given his earlier comments – and also those of the Prime Minister Boris Johnson during the recent Conservative Party conference.

Having also committed an additional £4.6 billion to the Holyrood coffers, the chancellor will be hoping that Scottish finance secretary Kate Forbes has the necessary financial clout to direct some of it towards the A75 upgrade.