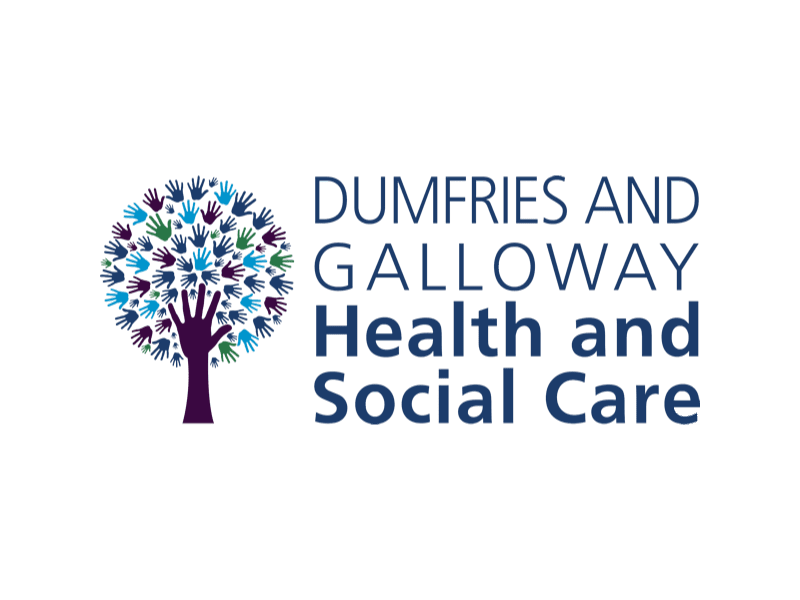 A SIGNIFICANT increase has been recorded in the number of suspected drug-related deaths in Dumfries and Galloway.

These are suspected drug-related deaths which have yet to be confirmed. However, they currently represent a 39 per cent increase over the same period last year and come despite ongoing, concerted efforts to promote measures which can cut drug deaths – including the provision of free Naloxone kits which can help reverse an overdose.

Independent Chair of Dumfries and Galloway Alcohol and Drug Partnership Grahame Clarke said: “Deaths through drugs are preventable, so any loss of life is a matter of huge regret.

“However, the increase in numbers so far this year compared to 2020 is very marked, and we are asking everyone to help do what they can to help address this deeply concerning situation.”

Mr Clarke points to specific current concerns that people are taking drugs in combination, with evidence of opioids like heroin and methadone being taken along with illicit tablets they believe are benzodiazepines

However, he notes that there is not one single, obvious reason for the increase in suspected drug-related deaths – meaning that a variety of approaches are being applied.

As part of a growing multi-agency campaign which includes the creation of a new dedicated website for the region, drug users are being reminded of the key things they can do to reduce the risk of overdose.

This messaging includes the advice:

Friends and family are also being urged to help by encouraging their loved ones to follow these steps and by encouraging them to seek help either from their GP or from local drug and alcohol treatment services.

Mr Clarke said: “At the moment we are seeing a rise in our suspected drug deaths and are looking at these in more detail. We also know that people are taking different drugs in combination which greatly increased the risk to them. In particular, we are seeing evidence of people taking opioids like heroin and methadone along with illicit tablets they believe are benzodiazepines (often called benzos, valium or vallies) that are bought online or on the streets.”

Mr Clarke said that these combinations of drugs can have a sedating or toxic effect on the body, and he urged drug users not to mix drugs or to take street tablets, no matter how long they had been taking drugs.

“Drug users were also being reminded not to try new substances or to try a very small amount at first to see how it affected them.

Mr Clarke added: “We know the devastating effect that drug deaths have on families and communities.

“Drug deaths are preventable and that’s why we want to make sure that we tell people about the risks to them and how they can get help.

“Every single drug-related death is a cause for major regret, and there is a determination from within the ADP to continue to work across Dumfries and Galloway with partners, people who use drugs and their families to reduce the risk of drug-related deaths as much as we possibly can.”

The new website www.stopdgdrugdeaths.co.uk has gone live, initially launching with key information aimed at trying to help drug-related deaths – and continually growing as the campaign expands over coming weeks.