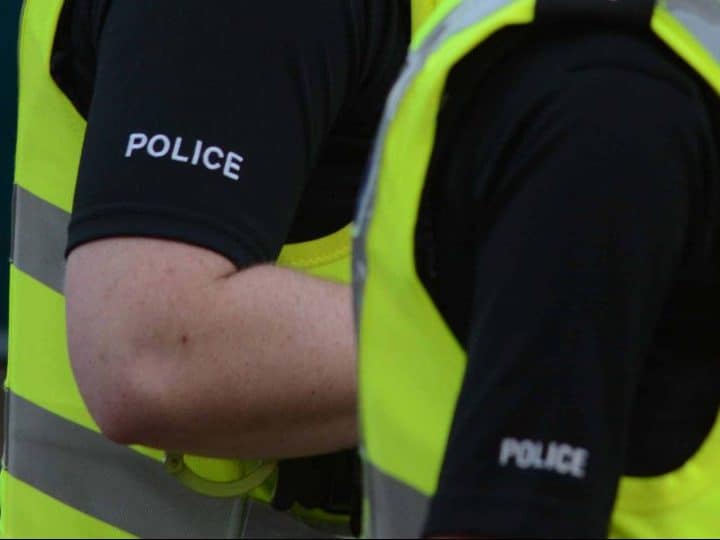 Volunteers who give up their time to act as Special Constables have pledged thousands of hours to support Police Scotland’s response to the coronavirus (COVID-19) pandemic.

Following an appeal to Special Constables and their employers to support Police Scotland in its effort, we would like to sincerely thank all those who have pledged their time so far at this critical period. A quarter of all of Scotland’s Special Constables immediately made contact to offer their support and increase their commitment, substantially in many cases, while more than 40 employers have granted their employees leave in order to perform their Specials role.

Over the past three weeks, around 140 Specials across more than 885 shifts have volunteered more than 7,500 hours. The Volunteer Co-ordination Unit was also contacted by a number of Specials offering to live away from home so that they can provide full-time commitment to their role. In addition, a number of Special Constables who have not volunteered in recent months have also sought urgent re-training so that they can be deployed, while some Specials who are already keyworkers in their full-time profession have still offered to work additional hours for Police Scotland.

Among the numerous Specials who are dedicating their time during this extraordinary time:

•Alex Miller from Falkirk has been released from his full-time job with conservation charity the National Trust for Scotland to support full-time policing duties for the foreseeable future. He said: “Without hesitation, the Trust gave me its wholehearted support and encouragement to deploy.”

•In Argyll & Bute, Stevie Neilson is being supported by his employer Argyll & Bute Council to pledge as much time as possible to supporting his local Community Policing team. Stevie, who is Harbour Master and Port Security Officer, has been a Special Constable for the past 26 years and with his local knowledge and contacts, he is already a vital member of the team.

•In the Scottish Borders, Ali Cameron is dedicating more time to Police Scotland and thanks to his full-time profession as a microbiologist, has been able to advise and support his local policing team on health and safety. He said: “It has been fantastic to see how the local community has mobilised to support our NHS colleagues over the past couple of weeks. The public have been enormously supportive of our work and understanding of why now, more than ever, it is important to stay home and stay safe.”

Assistant Chief Constable John Hawkins said: “We have been humbled by the response of our Special Constables. Their commitment to their roles during this unprecedented time is staggering and I cannot thank them enough for their dedication to the service. Our thanks also go to the employers who have allowed their employees to dedicate their time to supporting Police Scotland in our efforts to help save lives and protect the NHS.

“Due to health reasons we have asked some Special Constables not to deploy at this time, which I appreciate might be disappointing, however health and safety must come first. Training is being provided to those who have requested it as soon as possible, and we will do everything we can to support those who are giving up their precious time. I must also stress that we absolutely understand that all our volunteers might not be able to deploy for the foreseeable future due to care or medical reasons – we appreciate how crucial it is that everyone takes care of themselves and their loved ones at this challenging time.”

ACC Hawkins added: “Throughout Police Scotland’s history, Special Constables have always been considered a vital and valued resource. However during this extraordinary time, the significance of their role is greater than ever.”

Special Constables are warranted officers with all the powers of regular police officers who volunteer their services. They are deployed in local communities to support daily operations and provide resilience at critical times.

Police Scotland wrote to Special Constables and their employers in March, asking them to increase their volunteering hours wherever possible and asking employers to consider paid leave to allow staff to support local policing over the coming weeks.

Police Scotland have been featuring our Special Constables on Police Scotland’s Volunteer Facebook page and will continue to do so over the coming weeks. Visit www.facebook.com/PoliceScotlandVolunteers to meet some of our incredible volunteers.