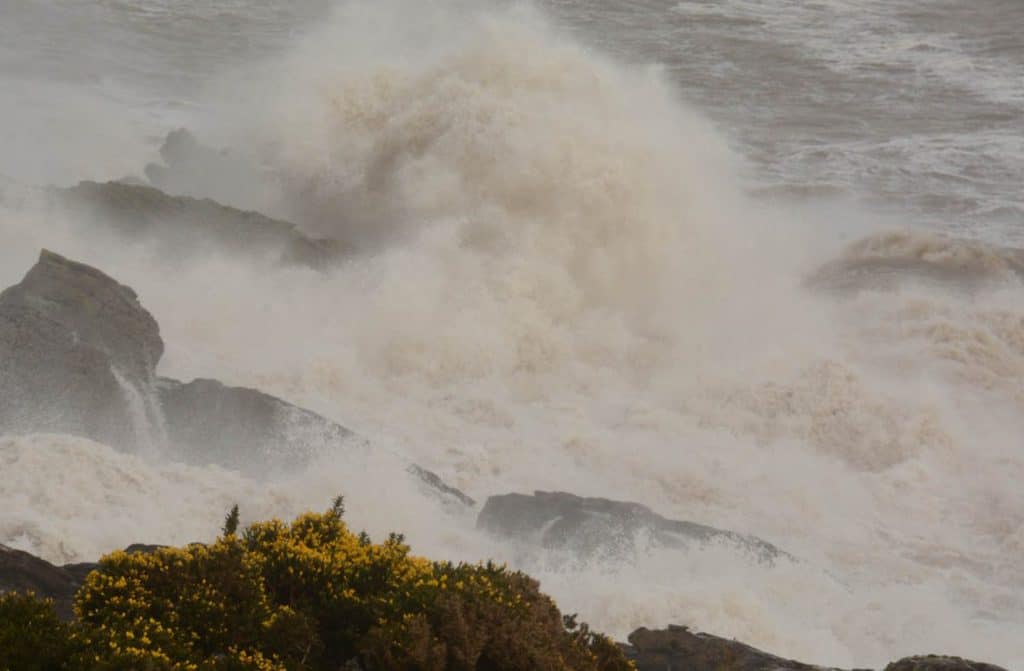 Named by the Met Office, the impacts from this low-pressure system are not expected to be as extreme as Storm Ciara but will bring widespread strong winds and heavy rain to parts of the UK including South west Scotland.

The system will develop in the North Atlantic before tracking eastwards towards the UK and Ireland over the coming days, passing to the north of Scotland on Saturday. A National Severe Weather Warning for wind has been issued for much of England and Wales, further warnings are likely to be issued in the coming days.

Steve Ramsdale, Chief Meteorologist at the Met Office said: “Another spell of very wet and windy ​weather is expected for Saturday, although Storm Dennis is currently not expected to be as severe as Ciara disruption is still likely. Our confidence in the forecast means we have been able to issue severe weather warnings well in advance, giving people time to prepare for potential impacts of the storm.

“With further warnings possible over the next few days people should keep up to date with the Met Office forecast using our website, app or by following us on social media.”

Over the weekend wind gusts will widely reach in excess of 50mph, even across some inland areas, with gusts of over 60mph possible over hills, coastal areas and exposed locations. While these winds have the potential to bring impacts they are not as strong as the gusts we saw last weekend with Storm Ciara when a gust of 97mph was recorded on the Isle of Wight.

Heavy rain is also expected with the storm and with already saturated ground there is a risk of further flooding. Storm Dennis is expected to bring a range of impacts, including delays and cancellations to transport services, damage to power supplies and large coastal waves.

The weather this week, ahead of Storm Dennis, remains unsettled. North westerly winds are bringing cold air across the UK and the north of England and Scotland will continue to see some snow, mainly on Tuesday, Wednesday and Thursday. Winds remain strong with sunny, dry spells expected in places especially in the east.