Third Sector Dumfries and Galloway has visited 21 different towns and villages across the region with its support roadshows in eight months.

The free events have also been warmly welcomed by attendees, with very positive feedback.

The roadshows began in December to take the team from Third Sector Dumfries and Galloway (TSDG) out to communities to meet organisations and volunteers on their doorstep.

The locations and subject matter are influenced by a third sector partnership in each of Wigtownshire, Stewartry, Nithsdale and Annandale and Eskdale.

Four every month move around the former districts in the region.

Up until July, 32 roadshows had been delivered with an average of 27 support appointments made each month.

Plus events, which bring in specialists from across Scotland to meet attendees or put on free workshops, have also seen 110 people in attendance. A further 65 appointments have been made for third sector organisations with external funders through the roadshows.

The events have also given partner organisations a chance to get involved with 45 also attending as exhibitors or presenters.

Norma Austin Hart, chief executive officer of TSDG, said: “We are delighted with the response to our roadshows. The feedback tells us that people appreciate our services being brought out to them and in return they are turning up. We evaluate everything we do so the roadshows will continue to meet the sector's needs.”

This month, the support events will be in Whithorn, Gretna Green, Dumfries and Dundrennan with a range of free workshops again on offer. 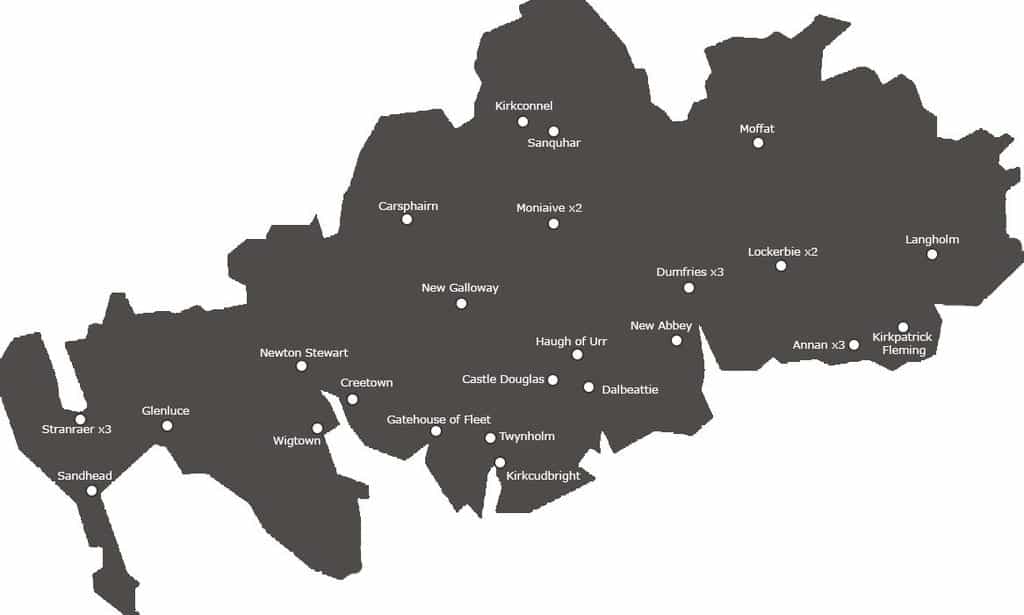 To find out more go to: http://thirdsectordumgal.org.uk/third-sector-road-september/