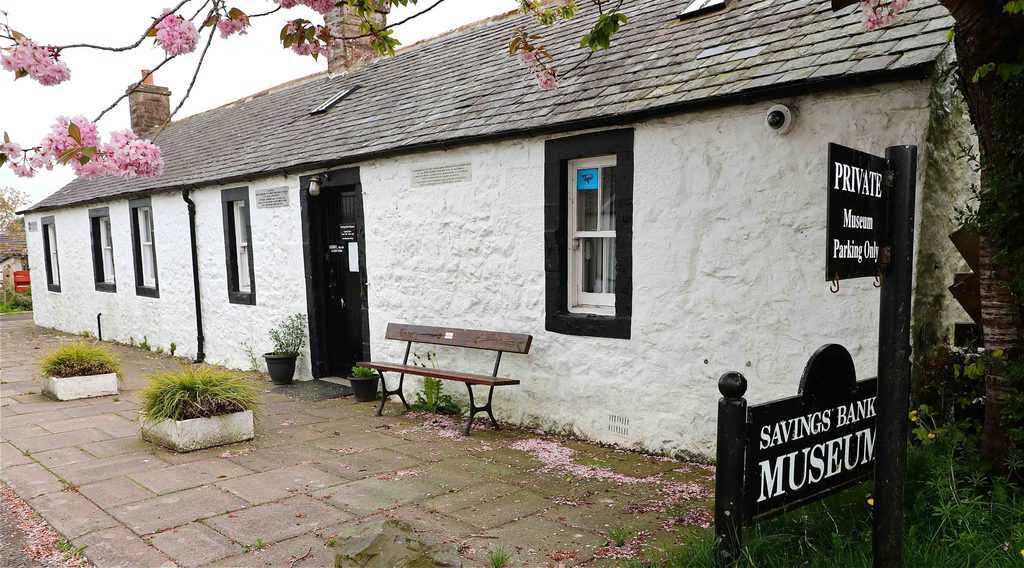 The TSB has stated that talks would be held with local partners to see if items that were of more local interest could remain in Dumfries and Galloway.

The bank plans to close the cottage heritage centre at Ruthwell in Dumfries and Galloway, which until Covid-19 restrictions began, was open part-time, attracting visitors from around the world. But the TSB  added that the museum had a “relatively small” number of visitors.

The building was where the local minister, the Rev. Henry Duncan, in 1810 founded what became a global savings bank movement where poor people could make small deposits and earn interest on their savings.

A TSB spokesperson said: “The museum in Ruthwell was closed last year because of lockdown and TSB is creating a new exhibition in our Edinburgh head office, Henry Duncan House.
“The Henry Duncan story is a proud part of TSB’s history, and by having these items on display in our head office in central Edinburgh we believe more people and colleagues will be able hear and learn about his significant contribution to Scotland.”