Fringe Hit ‘Don’t Shoot Me, I’m Only The Piano Player’ Heads to CatStrand 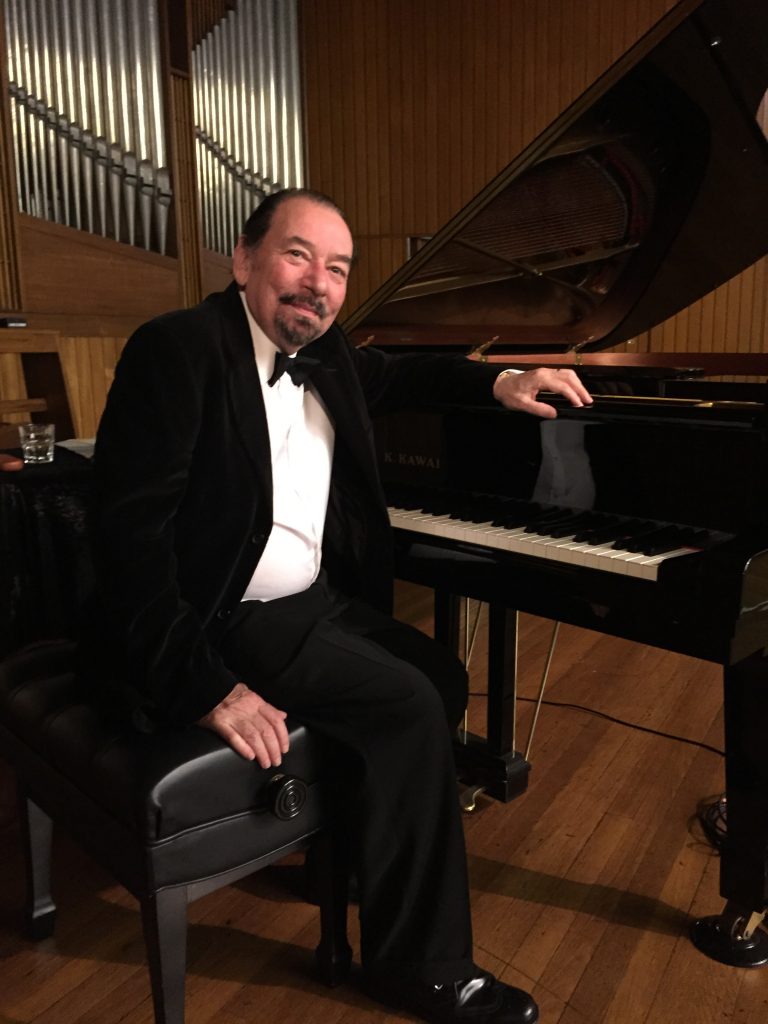 David Scheel brings his award winning, laugh a minute show- Don’t Shoot Me, I’m Only The Piano Player to the CatStrand New Galloway on Star Wars Day; Wednesday May the  4th .

DAVID SCHEEL is a true Australian success story. So much so that he is regarded

internationally as one of the finest solo musical comedy performers in the world.

In DAVID SCHEEL’s concerts you can expect to hear anything from a well-known folk tune played in the styles of various famous composers, 2 different pieces played with different hands at the same time, and a medley of the 20 worst tunes ever written.

His raconteur-style send-ups of the ridiculous include true stories of bad pianos he’s had to play, sharp-edged commentary on the celeb lives of the Kardashians, Meghan & Harry & Co., and equally topical digs at politicians. His hilarious translation of the lyrics of Waltzing Matilda is already an established comedy classic, and it’s set to be joined by his latest offering: Everything You Need to Know to Survive a Pandemic. All this in a huge range of voices and accents, which have led to frequent comparisons with Peter Ustinov, whilst his brilliant musical spoofs on the piano (as well as his serious playing of the instrument) saw him dubbed the new Victor Borge very early on in his career.

Born in Adelaide, David first tasted success in Britain, starring in the famous satirical News Revue in London’s West End. He then turned to devising solo shows, and the result was DON’T SHOOT ME, I”M ONLY THE PIANO PLAYER. An instant hit, sell-out London performances were followed by 3 consecutive Edinburgh Festivals, and the critical acclaim that goes with them. Not surprisingly, David soon found himself a regular on British TV and radio, in addition to touring widely to some 30 countries, and putting in guest appearances with artists as diverse as Cleo Laine and John Dankworth, Eartha Kitt, Ben Elton, Jay Leno (in Los Angeles), Norman Wisdom and Patricia (“Hyacinth Bucket”) Routledge.

The BBC’s Arts Review programme described David as being “as funny as any, wittier than most, and, uniquely, a concert pianist of international stature…He stands alone, in a class of his own.” Similar accolades came from the US media when he made his American debut 17 years ago, and both the USA and Canada have been firmly on his annual itinerary ever since.

CatStrand is delighted to host this hilarious good time comedy show in the Glenkens. Tickets and further information are available from www.gcat.scot, 01644 420374, of CatStrand, High Street New Galloway.

“A Master of the keyboard” [The Sunday Times, London] ///”The only show in town that can satisfy lovers of classical music and stand-up comedy alike.” [San Francisco Chronicle]