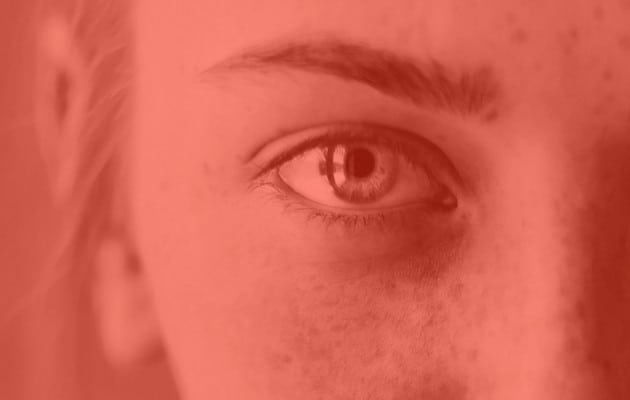 Professional actors from the demi-paradise ensemble will be turning the lights down low in the run up to Halloween, giving intimate readings of ghostly tales by great writers in the genre. Haunted is a different kind of listening entertainment, ideal for curious adults and older children who love fictional narratives exploring all aspects of the supernatural.

Readers
Sue McCormick is based locally in Moniaive. She has worked in theatres nationwide, including Royal Exchange, Library, Palace and Opera House in Manchester, West Yorkshire Playhouse, Oldham Coliseum, Theatre by the Lake Keswick, New Vic Stoke, Dukes Lancaster as well as touring extensively with Northern Broadsides and Hull Truck Theatre. TV includes Hollyoaks, Emmerdale, Coronation Street, Holby City, Casualty and Where the Heart Is. She has recorded several plays for BBC Radio 4 and BBC Learning Online. Sue also works as a theatre director and playwright.

Stephen Tomlin For the last 47 years, since qualifying as a teacher from the Central School of Speech & Drama, Stephen has worked extensively as an actor in numerous television, theatre and radio productions as well as being a director, writer/researcher and role player. Audio includes many commercial voice overs, educational narratives and roles in BBC R4’s The Archers, Writing the Century and Home Front. Stephen also produced promenade Shakespeare, ghost story readings and Christmas concerts at Lancaster Castle under the demi-paradise banner between 2000 – 2016. In another life, as Stephen Allen, he was the 1991 BBC TV Mastermind Champion.

Writers and Stories
Amelia B Edwards (1831 – 1892) was a leading Egyptologist, travel writer and journalist as well as a successful popular novelist and short story writer. She was a friend and literary associate of Charles Dickens and Wilkie Collins. The Phantom Coach (1864) with its atmospheric plot of a young traveller lost at night on the snow bound Pennine moors, has the all essential ingredients of a rattling good yarn, in the great Victorian tradition.

Christine Poulson was born and brought up in North Yorkshire, going on to enjoy a successful career as an art historian and academic before turning to crime writing. She worked as a curator of ceramics at Birmingham Museum and Art Gallery and curator for the William Morris Society, taught for the Open University and was a lecturer in Art History at a Cambridge college. Safe as Houses (2007) is about what happens to a young family when something, or someone, gets into the smart system that runs their minimalist home.

Elizabeth Jane Howard (1923 – 2014) wrote 14 best-selling novels, many television plays, as well as books on food and gardening. Howard was married three times, most notably to the naturalist Peter Scott and fellow writer Kingsley Amis. A co-founder of the Cheltenham Literature Festival she also served on literary prize committees including the Whitbread and Booker and was awarded a CBE in the 2000. Her masterly 1951 short story Three Miles Up sees Clifford & John take a canal boat holiday but when the ill matched pair are joined by a mysterious and enigmatic young woman a very different voyage of discovery begins….