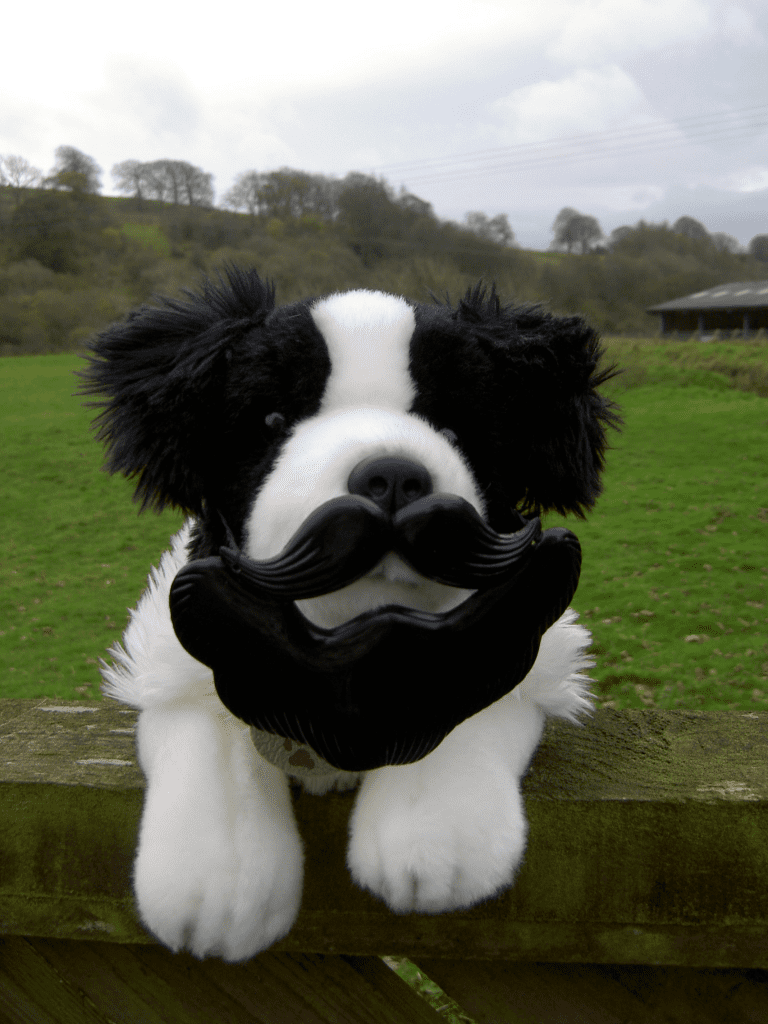 Some of the best comedians on the Scottish and English comedy circuit will be dropping into Lockerbie on the 12th December at The Bearded Dug Comedy Club for a night of entertainment, courtesy of new local company, Berry Promotions.

The night will be compered by John Lebbon, the headliner is JoJo Sutherland with support from Ross Leslie, Rob Crosbie and Jay Miles and the venue is the King’s Arms Hotel in Lockerbie High Street with the doors opening at 7pm.

The owner of Berry Promotions, Paula Gilfillan, studied stage management, drama and contemporary dance in her 20s and then worked for 10 years as a volunteer front of house staff member at an Arts Centre in Hampshire where she worked and became friends with promoters and comedians on the comedy circuit. When she moved to Scotland in 2013, Paula organised two successful comedy nights for Boreland Village Hall. After some friends approached her to source some comedians for their events, she decided to set up Berry Promotions.

The Bearded Dug, will make its first appearance at The Kings Arms Hotel in Lockerbie, but it will also be at the D&G Arts Festival in May 2016. Paula is hoping The Bearded Dug will be spreading the “comedy love” around Dumfries and Galloway visiting Village Halls, Pubs and festivals next year.

For more information about Berry Promotions: