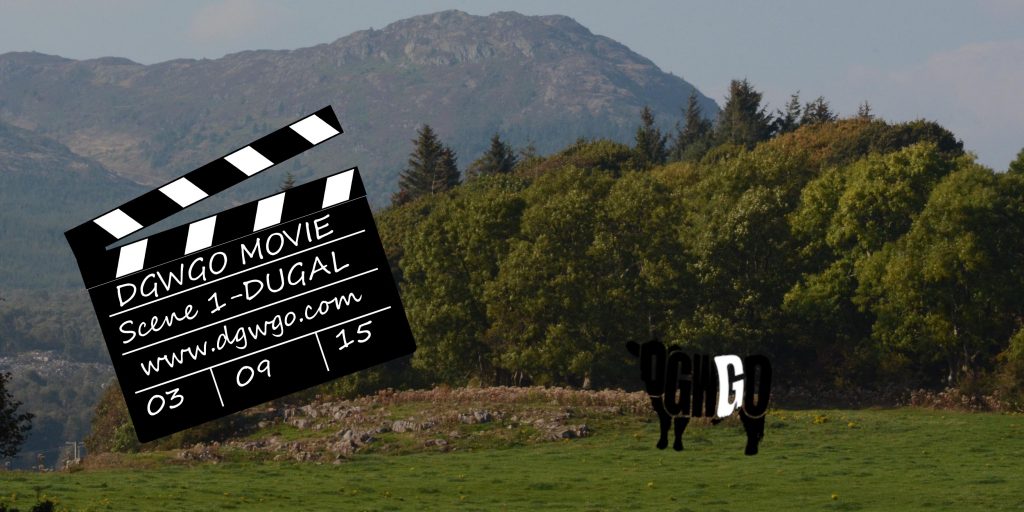 New Production Growth Fund to encourage producers to base major projects in Scotland.

A new £1.75m Production Growth Fund will give Film and TV producers a new incentive to base their productions in Scotland.

Announced today by Culture Secretary Fiona Hyslop, the fund is designed to stimulate growth in film and TV production by providing an additional incentive for major international productions to come to Scotland, as well as increasing funding available for Scottish productions. This will give Scotland a competitive edge in addition to its already internationally renowned crews, talent and locations.

The new Production Growth Fund follows the introduction earlier this year of a £2 million Tax Credit Advance Facility, and a £1 million Screen Skills Fund to provide training and skills development opportunities for people already involved in the sector or considering a career in screen.

Speaking ahead of a Scottish Parliament debate, at which she will reiterate the Scottish Government’s support for the creative industries in Scotland, Culture Secretary Fiona Hyslop said:

“The Scottish Government and its agencies are firmly committed to supporting screen sector growth and promoting Scotland as a premier and competitive location to produce great films and TV shows.

“We are genuinely working very hard to make this happen – as underlined by the increase in public funding allocated to support screen since 2007, during a period of tough budgets.

“Scotland’s screen sector has the talent and skills to deliver world-class films and attract major productions, as we have seen with World War Z, Skyfall, Under the Skin, Outlander and the much anticipated Macbeth.

“But we know that if we are to deliver on our ambitions, we need to deliver more for the sector. That is why we are working with our partners to deliver increased incentives for film and TV.

“The Production Growth Fund I am announcing today will help to attract new inward investment, further support home grown productions and will boost Scotland’s economy as well as our international reputation.”

“Today’s important announcement is very welcome. It supports our shared ambition, as set out in our Strategy Creative Scotland On Screen 2014-17, to generate the conditions necessary to enable the screen sector to grow and compete meaningfully at home and on the international stage. We want to ensure that Scotland is recognised as a key destination for UK and international productions because of its world-class talent, crews, facilities and locations.”

“The Production Growth Fund further adds to the series of steps taken since publication of the Strategy and is a strong indication of our Government’s determination to create the best possible environment for the screen sector to thrive, so that we can look ahead with greater confidence and build a stronger future for the sector in Scotland.”

Feb 18, 2020
An off-road motorsport festival to be held at Drumlanrig Castle, Dumfries and Galloway in South west Scotland, is one of the exciting and diverse...