The Monsters Ball at The Loreburn Hall 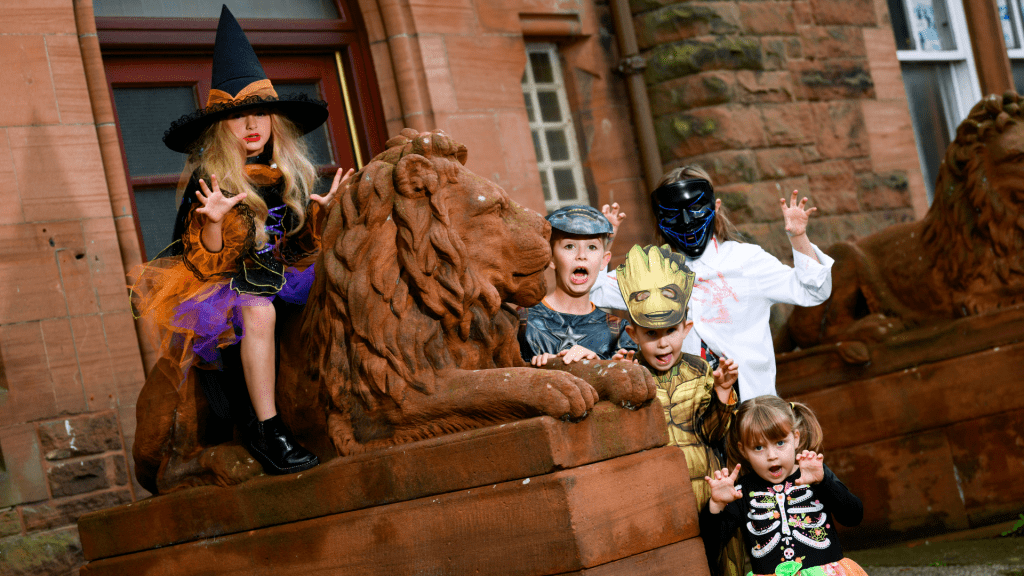 The team at Loreburn Hall in Dumfries are preparing for a spooktacular Halloween event running from 5pm until 8pm on Monday 31st October including different interactive areas, and a large dance floor so that everyone can dance with the monsters this Halloween.

All costumes will be entered into a “best dressed” competition, and each room will be decorated in different themes. Stalls will be laid out so that children of any age can take part in some of the games that their parents and grandparents may have played!

Monsters Ball is a free event, and Doonhamers who do not normally get to go guising are encouraged to drop into the space to trick or treat, and play some games. Those who already guise might want to drop in for half an hour after they have been trick or treating around their own neighbours.

The event is ticketed, and though drop in is encouraged, tickets can be booked online here, or by popping into Loreburn Hall between 10am and 5pm from Monday to Friday.