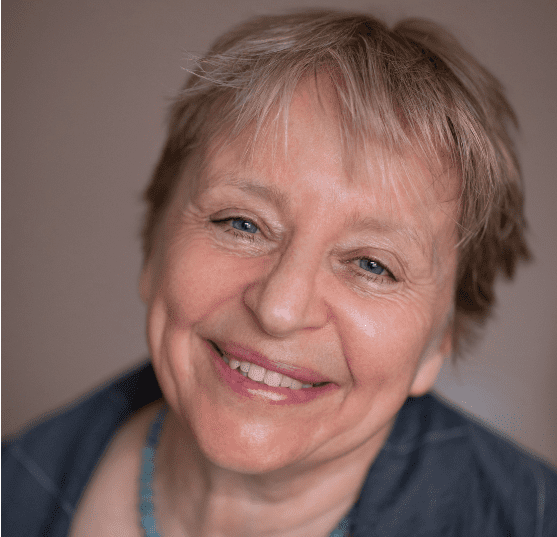 The coming year could be critical to the survival of many local museums and communities need to be ready to fight for their heritage.

Rachel Morris, a museums professional has expressed her concerns ahead of an appearance at Wigtown Book Festival where she will be discussing her book Museum Makers.

Her particular fears are for the small, local museums many of which were already struggling before COVID and which could vanish as a result of the pandemic.

Rachel said: “Your local museum is the autobiography of your community. So if you lose that your community is diminished. As the months unfold, it’ll become clear how many will survive and how many won’t. I’m absolutely sure that not all of them will.

“It’s too soon to know which will be affected. The fallout from COVID will only become clear over the next 12 months. But most museums are funded, at least partially, by local authorities whose finances were already tight before COVID and have certainly got worse.

“There will be an assumption that because museums tend to be popular they will be able to get by on volunteers. And whilst that’s true to an extent, museums still need money for events, education and other things.

“Museums tend to spend their money well and we get a lot back from the investment. Smaller local museums telling a local story have great potential to become the heart of their communities.

“Museums are extraordinary things and we need to fight for them. So if you hear that your local museum is under threat turn out for it, write letters, go on social media, write articles, kick up a fuss.

“When a museum closes the collection tends to be put away in a garage or warehouse, and then it generally decays because it’s not in the right conditions. So when it is gone it is quite difficult to bring it back.”

Rachel’s book is “part memoir, part detective story, part untold history of museums”. It’s a project she embarked on after sorting through a box of family bits and bobs – from poems to knitting needles – that had lain under her bed for many years.

This revived memories of being the lonely child Bohemian of parents and how she spent much of her youth in museums, coming to love them as “wondrous places”.

In Museum Makers she celebrates the people who have dedicated their lives to them and all they have contributed to our lives and our world.

This year’s Wigtown Book Festival will be one of the biggest events of its kind in the country during 2021, even though it has been scaled back and will take place over 12 days rather than the usual 10, as part of its extensive COVID security measures.

There will also be activities including fireworks and a pipe band, the Bookshop Band’s World Tour (with guests from the world of books), pop-up performances from Scottish Opera, guided walks of the Solway’s saltmarshes with Saltire Award-winning author Stephen Rutt and drama at the Swallow Theatre (Scotland’s smallest theatre).

At the town’s heart will be a new, free outdoor venue, The Gardens, with a large screen and informal seating which aims to be Wigtown’s answer to Wimbledon’s Murray Mound. Selected live audience events will also be streamed from Wigtown to audiences around the world.

The festival will also feature the awards ceremony for the Wigtown Poetry Prize – which celebrates and nurtures poetry in Scotland’s three indigenous languages, English, Scottish Gaelic and Scots.

There will be the annual Magnusson Lecture (celebrating the life and interests of the broadcaster, academic and polymath Magnus Magnusson) in which Rosemary Goring will discuss “the Afterlife of Mary Queen of Scots”.

And new for 2021 will be the announcement of the winner of the Anne Brown Essay Prize for Scotland. As ever there will be a strong programme for children and young people.