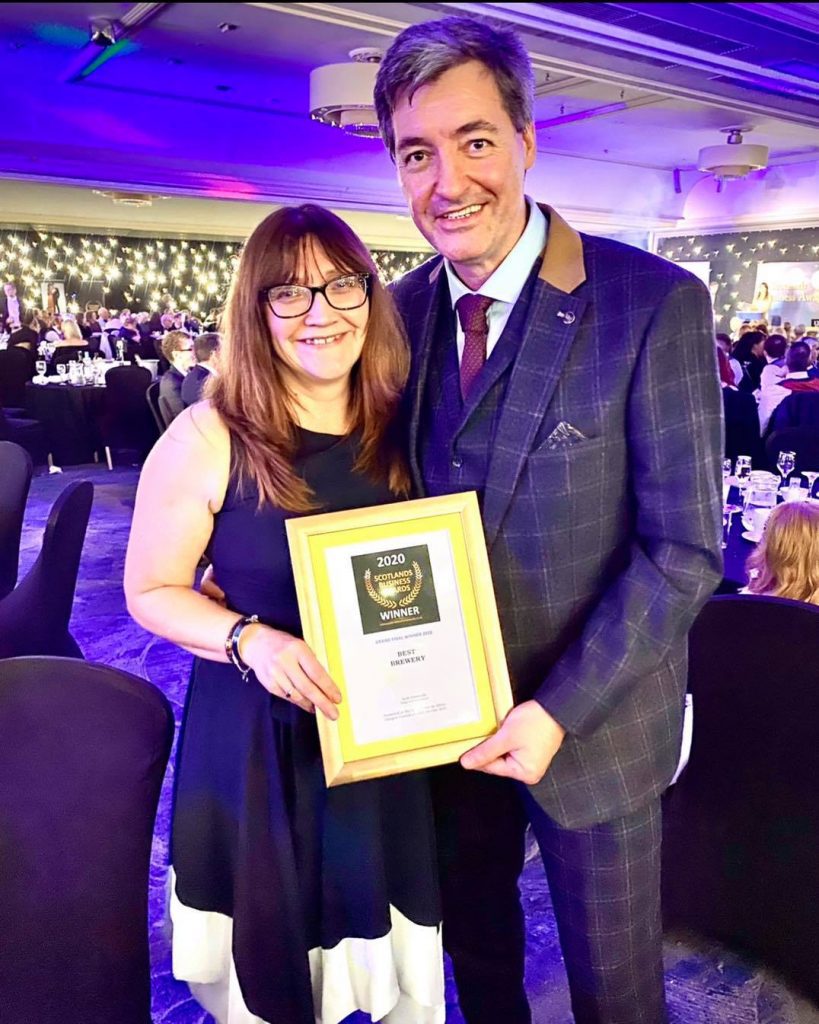 Sunday’s (24th October) rescheduled 2020 Grand Final was the largest ever awards night presented by Scotlands Business Awards. 700 finalists and their guests, from all over Scotland, headed to the Double Tree by Hilton Glasgow Central in Cambridge Street to find out who would pick up the national gold awards.

The awards were hosted as always by Scott Somerville who has spent the last 7 years visiting businesses all over Scotland as part of the process which has taken place annually throughout the regions of Scotland and whose success has led to the postponed Grand Final being the largest event ever.

The business competition continues to grow and will soon be welcoming nominees for 2022.

Allen Henderson from multi award winning Sulwath Brewery in Castle Douglas, Dumfries and Galloway Said “We are absolutely delighted to have won the National Scotland’s Business Award for best Brewery 2020 in what has been such a difficult couple of years for everyone up & down the country. 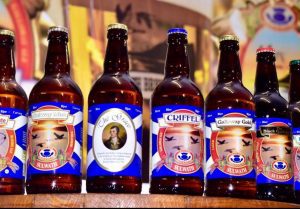 We are so humbled to be part of such a great team here at Sulwath Brewers that have shown true grit & determination during these ongoing testing times & can’t thank them enough.

Our customers have also shown just how much this brewery means to them, whether retail, wholesale, or private. You have kept us going throughout the past 26 years.

Ultimately, this award is for our fantastic staff & brilliant customers. Thank you all.”