A Feast Of Bluegrass Music Heading To Newton Stewart This Weekend 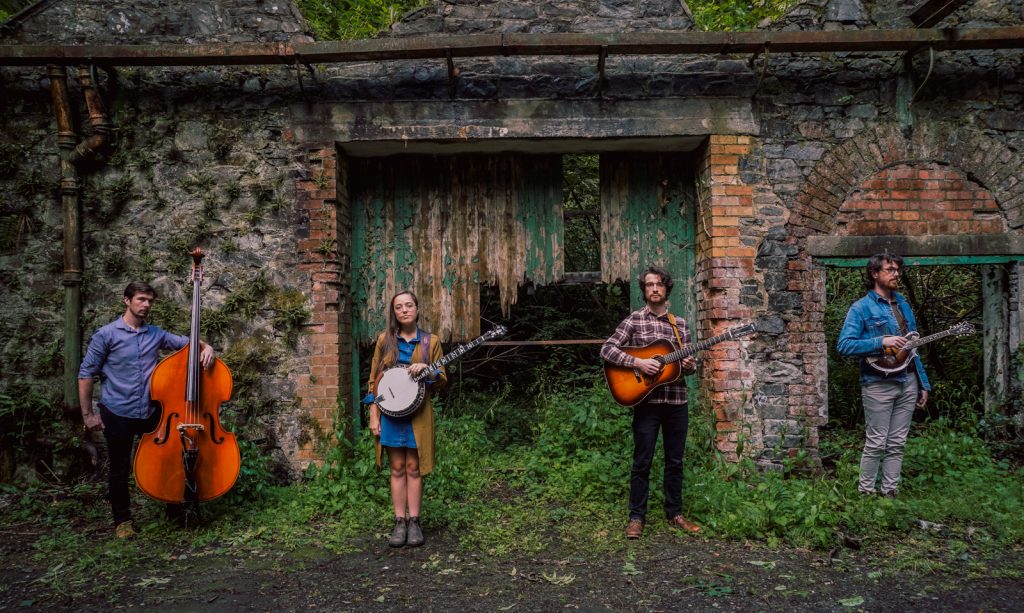 Dumfries & Galloway will welcome bluegrass & Americana musicians and music fans from all over the UK this weekend for the inaugural SpringGrass bluegrass festival at Newton Stewart’s popular new live music and performing arts venue, The Vault Arts Centre.

Running from 13th-15th May 2022 the festival, which takes inspiration for its name from the Internationally renowned ‘RockyGrass’ festival in the USA, will feature some of the very best bluegrass & Americana musicians in the UK, including popular North of England trio ‘Jaywalkers’, local singer/songwriter Bee Williams, Northern Irish 4-piece ‘Cup O’Joe’, who were one of the first International bluegrass bands to take part in the Bluegrass Ramble at the International Bluegrass Music Association’s (IBMA) conference and festival in North Carolina, and Scottish trio ‘The Auldeners’ which features Aberdeenshire vocalist Iona Fyfe who, in 2021, became the first singer to win the coveted title of Musician of the Year at the MG ALBA Scots Trad Music Awards.

Festival Director, and Project Co-ordinator at The Vault Arts Centre, Nathon Jones, said “After a difficult couple of years, we’ve hit the ground running in 2022 and are thrilled to be welcoming performing artists and live music back to the venue. Tickets and enquiries have been going really well and that’s not surprising because there are some fantastic musicians performing this year.”

As well as the Friday and Saturday night concerts there will be opportunities throughout the weekend for musicians to take part in bluegrass jam sessions, both inside and outside (weather dependent!), with the new Festival Marquee erected in the garden and gazebos and seating in the courtyard.

A keen guitarist, banjo and resonator guitar player himself, Nathon is particularly looking forward to the weekend. “As well as the evening concerts it’s also going to be great, in between those, to play music with other musicians, meet new people and create new musical friendships.  We’re very keen for people to bring their instruments, and voices, along for what promises to be a wonderful weekend of live music in Dumfries & Galloway.”