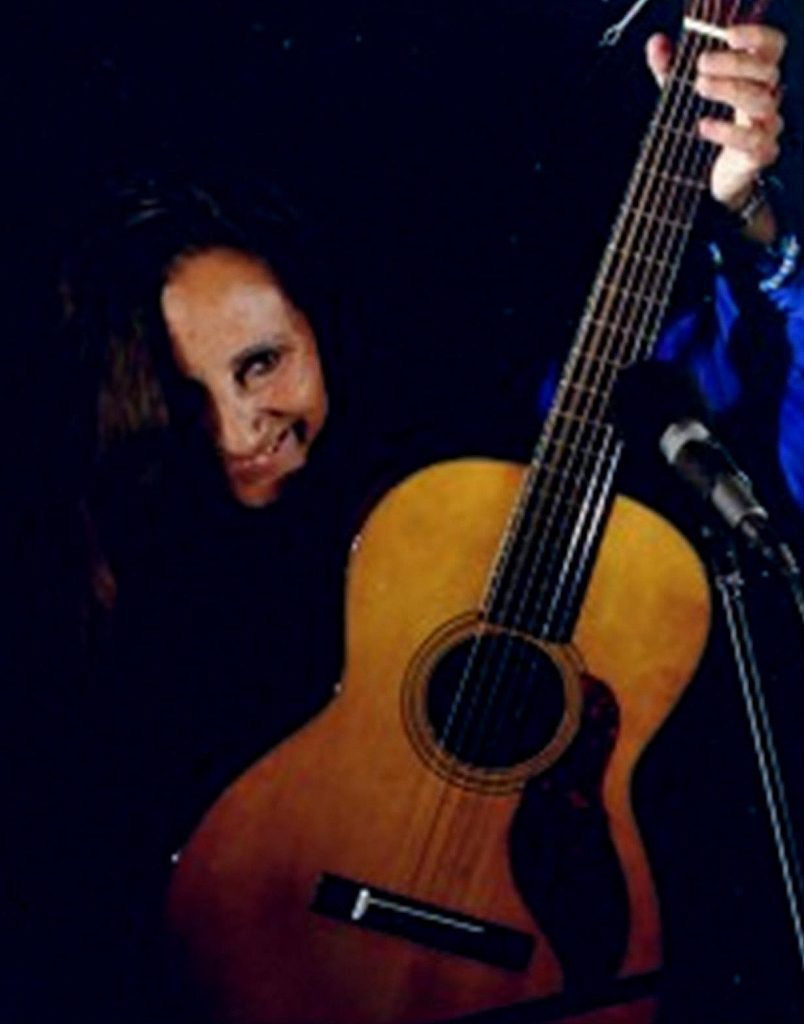 Many fans of folk music who lived through the Swinging Sixties will remember Julie Felix on the television.
One of the many claims to fame of this popular American singer was the title of being Britain’s first lady of folk. She was the first solo folk performer signed to a major British record label; the first of her genre to fill the Royal Albert Hall; was the regular performing artist on BBC’s Frost Programme; and hosted her own TV shows in the late ’60s.
Julie’s discography boasts over 20 albums, including her latest release In the Spotlight; three EPs and 19 singles, including the iconic El Cóndor Pasa (If I Could) released in 1970.

Over 50 years later, Julie is still performing at festivals, writing songs, singing and delighting crowds, making her one of the world’s most enduring folk stars.
Julie comes to A’ the Airts, Sanquhar, on Friday, 9 October.
Tickets £10.50 are available from A’ the Airts, 8-12 High Street, Sanquhar. Tel: 01659 50515.
Further information from www.all-the-airts.com

Jan 23, 2020
Winter will soon give way to spring and snowdrops will bloom across Dumfries & Galloway, carpeting the region with this popular flowering plant. From 25...