BIG COUNTRY TO SUPPORT THE QUO AT PALMERSTON 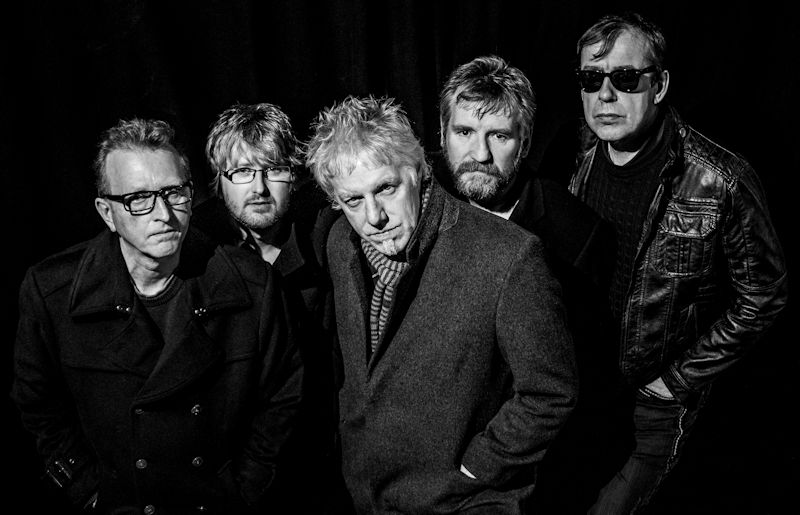 As the build-up to their first concert project grows momentum, Queen of the South are pleased to announce another top band will perform at their home ground later this year, with Big Country booked to support headline act Status Quo.

Having previously played in Dumfries at the Big Burns Supper in 2014, Big Country, one of Scotland’s well known bands, make a welcome return to the town to play Palmerston Park on the 5th of June.
The band now fronted by vocalist Simon Hough first hit the music scene over 30 years ago, and became globally known following the release of classic singles “Fields of Fire”, “Chance” and signature song “In A Big Country”, which all went onto become massive worldwide hits, selling over 2 million copies and driving their album “The Crossing” to three prestigious Grammy nominations in the United States of America.
The bands appearance at Palmerston will be sandwiched between gigs in Sale and the Let’s Rock Bristol Festival.
Commercial manager, Victoria Thomson commented “We were all really excited when we made the announcement that Status Quo would headline the first ever concert to be held at Palmerston.  Now that we’re in a position to start announcing the support acts, the excitement continues to grow”.
“For us to secure Status Quo and now one of Scotland’s top bands, Big Country, it’s just simply unbelievable”.
“It is great for the regions music fans as well as our loyal football supporters.  It really is a fantastic time to be involved with a club that are going places.”
DGWGO will be bringing you the chance to WIN 2 tickets for this gig very soon !
Following the Club’s announcement, that Status Quo would top the bill in June, tickets for the concert have been selling well and can be purchased online here
Further support acts will be announced in due course.