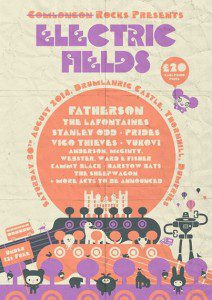 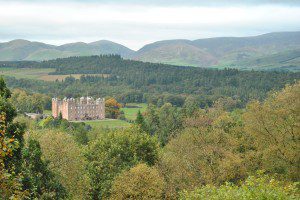 So here it is, we’re delighted to announce this lot as our first wave of acts for the first ever Electric Fields!

Earlybird tickets at £20 will be available on our website from 9am on Monday 21st . http://www.electricfieldsfestival.com/

We’re going to be buzzing from now until the end of Summer, join us!

Fatherson perform ‘Hometown’ live for BBC Introducing Scotland, accompanied by string and brass sections, in december ahead of their successful, sold-out headline show at The Arches, Glasgow.

On the day of the session Fatherson’s drummer Greg Walkinshaw unfortunately had food poisoning, Sam Leighton filled in.