Exciting Live Music Returns To The CatStrand with Samson Sounds 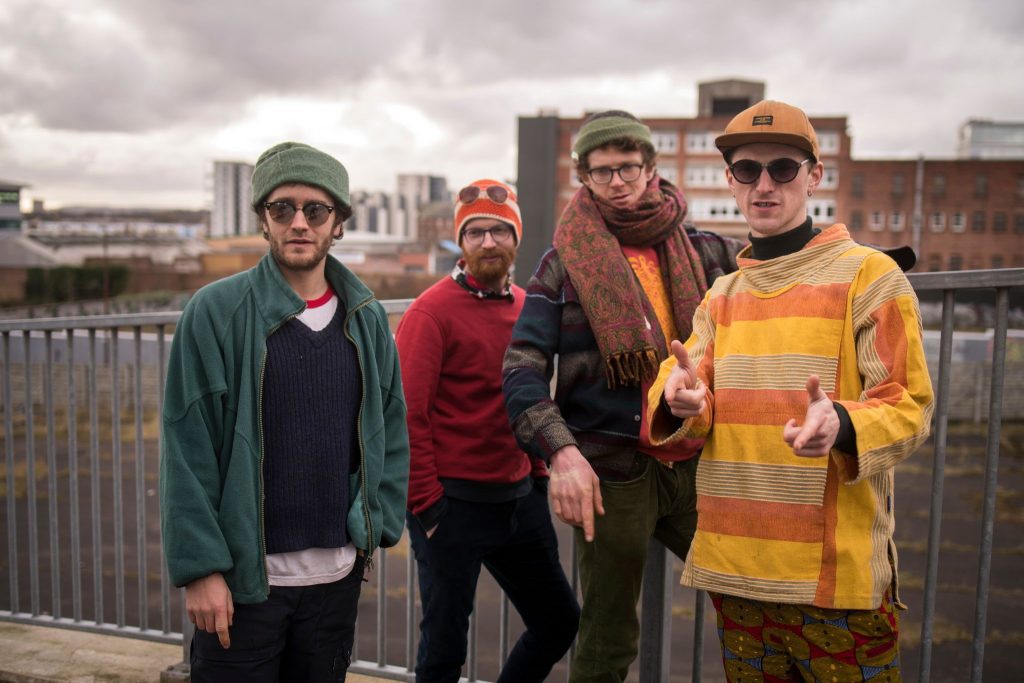 Don’t miss out – sign up now to stay informed and be a part of our community
The Catstrand in New Galloway will be the venue for an exciting performance by Samson Sounds on Saturday, January 28th, 2023 as part of Scotland on Tour.
The initiative, designed to support the recovery of the live music industry, will bring the Glasgow-based band to the CatStrand to showcase their unique blend of West African and Latin rhythms and melodies with Scottish influences.
Book Online
Known for their engaging stage presence and uplifting performances, Samson Sounds has gained a following through their appearances at venues and festivals across the UK and beyond. The band will be bringing their own sound system and a late license has been applied for, making it a night to remember. The CatStrand’s programmer, Peter Renwick, is looking forward to the show, as it is going to be “quite the party”
Peter Renwick, CatStrand’s programmer, said: “We are hugely looking forward to this stand up gig. With Samson Sounds bringing their own sound system, and a late licence applied for, it’s going to be quite the party.”
Anders Rigg from Samson Sounds said: “It’s great to be back on the road thanks to Scotland on Tour! We’re delighted to be performing at the CatStrand this January, we hope everyone is ready for a really fun night.”