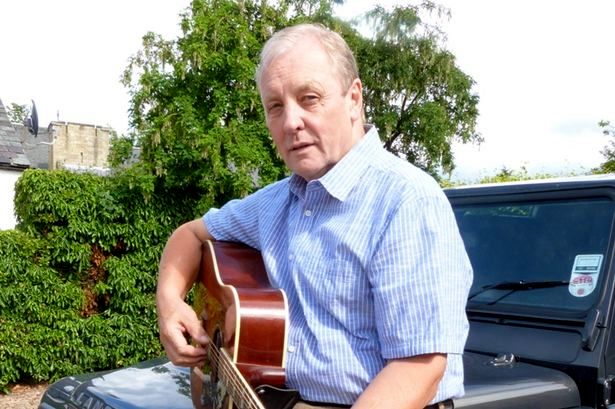 Singer-songwriter Fraser Bruce is a stalwart of Scots trad music and a hero of his hometown Rutherglen.
He penned the lyrics to Clyde Football Club’s anthemic version of Song of the Clyde in 1970 and is well known for being part of the popular duo with his brother Ian since the early ’50s.
Fraser has performed at folk club, concerts and festivals all over the world and has a number of albums to his name. He took a back step from the music industry for over two decades but returned to the stage last year to revisit some of his old haunts and perform in a few new ones along the way.
On Wednesday, May 15, accompanied by his brother Ian, he brings to A’ the Airts a traditional-style folk night where the audience can enjoy a good old-fashioned sing-along.
A spokesperson for promoter Oscars Folk said: “Fraser is keen to do a show in which the audience is given the chance to have a sing.
“We both feel that the old-style folk nights where the audience participates en mass have disappeared a bit and Fraser is keen to have a night where the audience can come along and get singing with him at every opportunity.”
Fraser added: “There is nothing better than sitting in a crowd singing your heart out and I will encourage audiences to do that when I am on stage.
“I want my audience to relax and feel they are part of the show, even if they can’t sing!”
The performance begins at 7.30pm and doors open 7pm. Licensed bar.
Tickets from A’ the Airts, 8-12 High Street, Sanquhar; telephone 01659 50514.
Further information from