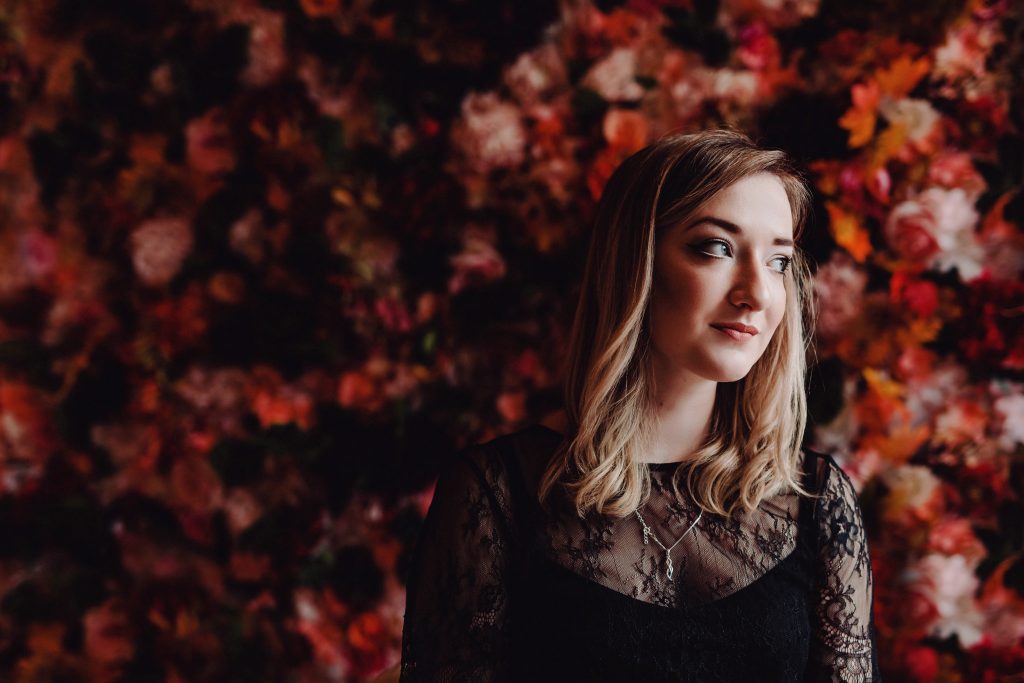 The third annual Young Trad Christmas Concert is to be held at Ellisland Farm, Robert Burns’ family home near Dumfries, on December 11 at 7pm.

The headliner is the MG Alba Scots Singer of the Year Iona Fyfe, one of Scotland’s finest young ballad singers. Rooted deeply in the singing traditions of the North East of Scotland, she is also a passionate supporter of the Scots language. She will be accompanied by BBC Scotland’s Young Traditional Musician of the Year Michael Biggins.  Joining the duo will be some of the region’s best young musicians, such Young Burnsian piper Gregor Grierson and singer Rowan Hastie.

The event has been organised by Ellisland’s Youth Ambassador Rose Byers, the British Museum’s Volunteer of the Year, who at the age of 16 has performed all over the world, from the Scottish Parliament to the Russian State Library in St Petersburg.

Tickets (£18/ £8 for under 18s) are available from https://www.ticketsource.co.uk/ellisland-farm and at The Midsteeple Box Office, Dumfries.