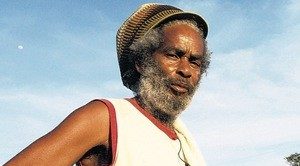 Jamaican singer and legend Max Romeo joins the line-up for the World Ceilidh 2017. Singer of some of the best known reggae songs, active and sometimes controversial on the music scene since the 1960s, he is one of the original pioneers of reggae music. 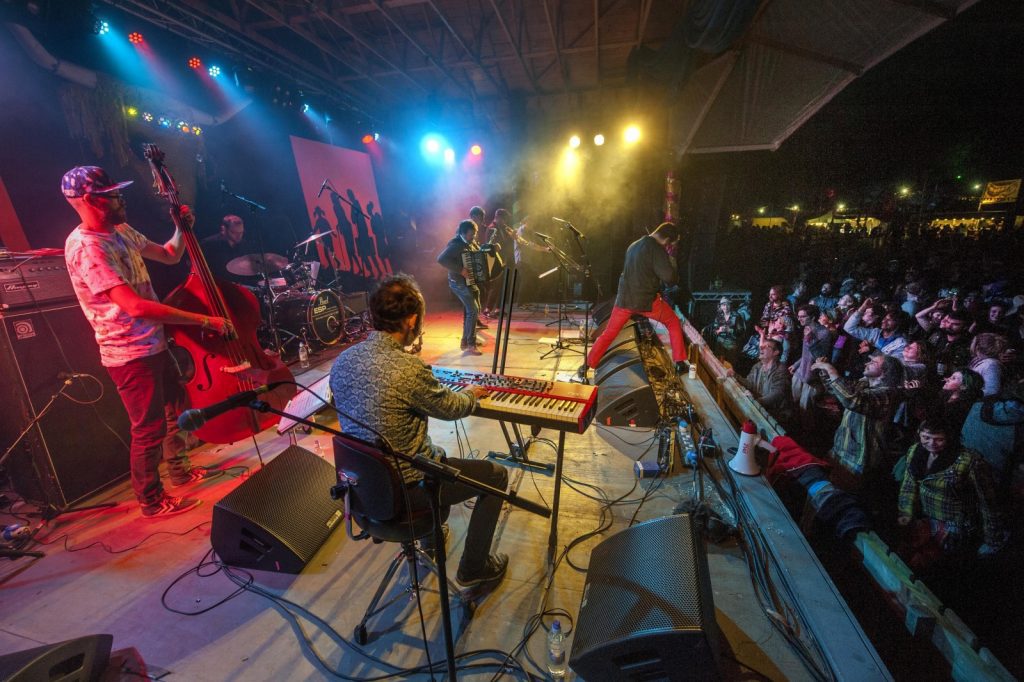 Organiser Katch Holmes said ‘we are very excited to be welcoming one of the foundng fathers of reggae at Knockengorroch. He is a much respected artist, who has contributed to the scene with songs that all will recognise. The acts we have joining him are an excellent mix of musical excellence and cultural diversity both within and outwith Scotland.’

Other, previously announced names on the bill: 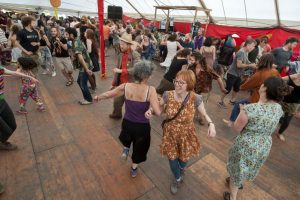 This year the World Ceilidh is being spotlighted and celebrated as one of Visit Scotland’s partners in its programme for the Year of History, Heritage and Archaeology.

Tickets: Starter price tickets for Knockengorroch begin at £90 (adult), £48 (youth) and while all under 11’s get in free, anyone under the age of 16 but must be accompanied by an adult.
Knockengorroch Community Interest Company is a Company Limited by Guarantee. Registered in Scotland: 298142
For all ticket details: http://www.knockengorroch.org.uk/tickets/