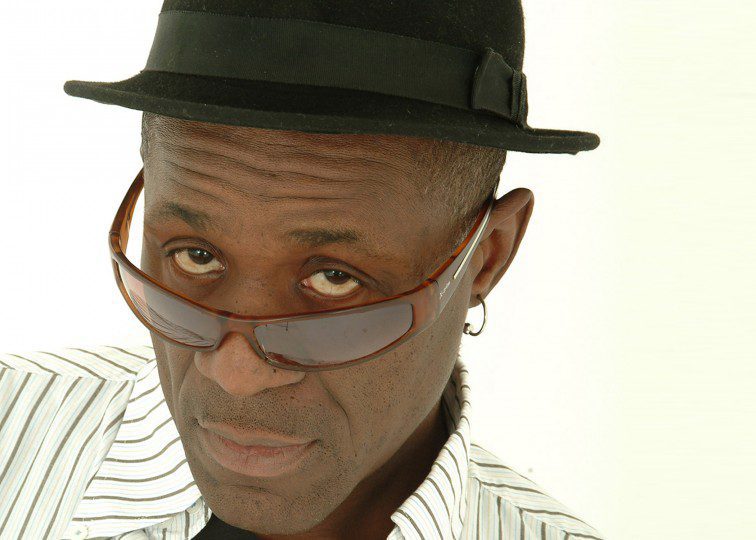 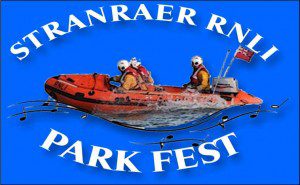 he was involved with ‘The Special Beat’ . Neville and his band will have the whole crowd skanking along to his Ska music before they know it !

Neville Staple is credited with changing the face of pop music not only once but twice.

Neville Staple’s thirty-five year career in the music business is well documented. From the early days with The Coventry Automatics, The Specials, & FunBoy3 in the late ‘70s and 80’s, to The Special Beat and various other collaborations during his solo career from the 90’s up to the present day.

Following on from the 2009 Specials reunion and his departure from the band in late 2012, he continues to be a forerunner of the ska movement, and continues to thrill audiences with his own excellent band at venues and festival appearances worldwide.

2013 saw the return of Neville Staple, ‘The Original Rudeboy’ and his band. They performed at over 20 festivals this summer and are spent the rest of 2013 performing at many UK

venues. Expect to hear some of Neville’s own material, some arrangements of his very favourite old school Ska numbers, as well as some classic hits in the mix.

Neville’s autobiography, THE ORIGINAL RUDE BOY, was published by Aurum Press in the UK in May 2009.

Info and picture and main picture credited to http://www.midnightmango.co.uk/neville-staple/