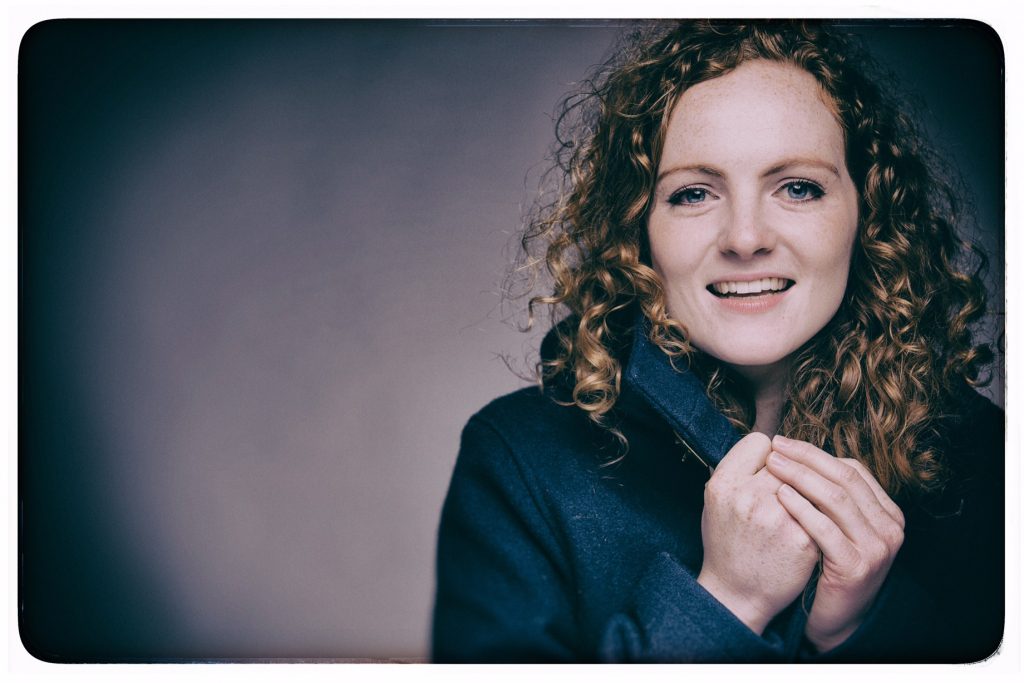 It has been an exciting year for Stranraer singer, Robyn Stapleton. 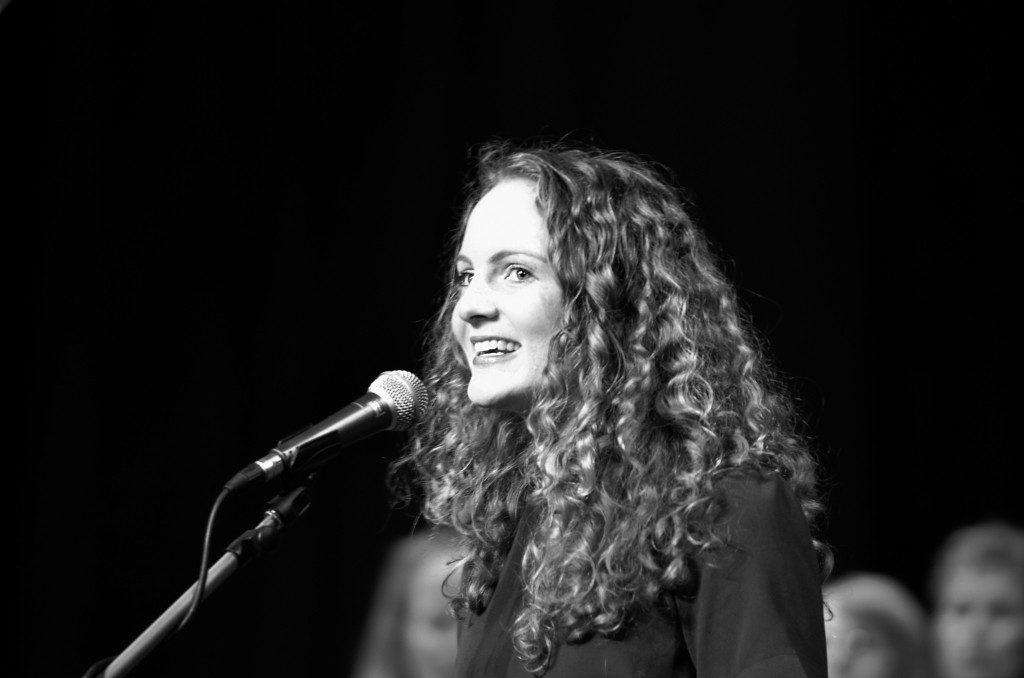 Since being crowned BBC Radio Scotland’s Young Traditional Musician 2014, her feet have barely touched the ground.
And A’ the Airts in Sanquhar is delighted to be hosting Robyn in a very special, intimate concert on June 21 as part of her debut album tour.
Described as having one of the finest voices in Scottish music, with a uniquely pure tone, wonderful control and an empathy and sensitivity for traditional songs, Robyn has performed live on BBC television, as part of the Commonwealth Games and to an audience of 8,000 at Proms in the Park with the BBC Scottish Symphony Orchestra.
This year she was awarded Person of the Year at the Dumfries and Galloway Life Awards and nominated for Scots Singer of the Year at the Trad Music Awards.
Robyn is also involved in an historically significant song project which was commissioned by the 2015 Dumfries and Galloway Arts Festival. Macmath: The Silent Page, featuring Robyn and six of the region’s most respected trad musicians, held its world premiere in Stranraer at the end of May to the delight of an enraptured audience.
And it was on June 6, in her home town, that Robyn launched her much-anticipated debut album: Fickle Fortune.
Released this month by Laverock Records, the album features songs of Robyn’s Scottish and Irish heritage, in the Scots, English and Gaelic language and is already accruing a list of great reviews from the national and local press.
Robyn comes to Sanquhar’s community arts centre, with accompanying musical support by exceptional Tokyo guitarist Hajime Takahashi, on Sunday evening, the day of the Crawick Multiverse’s official opening.
The concert starts at 7.30pm. Doors open 7pm and there is a licensed bar.
Tickets and further information from A’ the Airts, 8-12 High Street, Sanquhar; tel: 01659 50514; website: www.all-the-airts.com