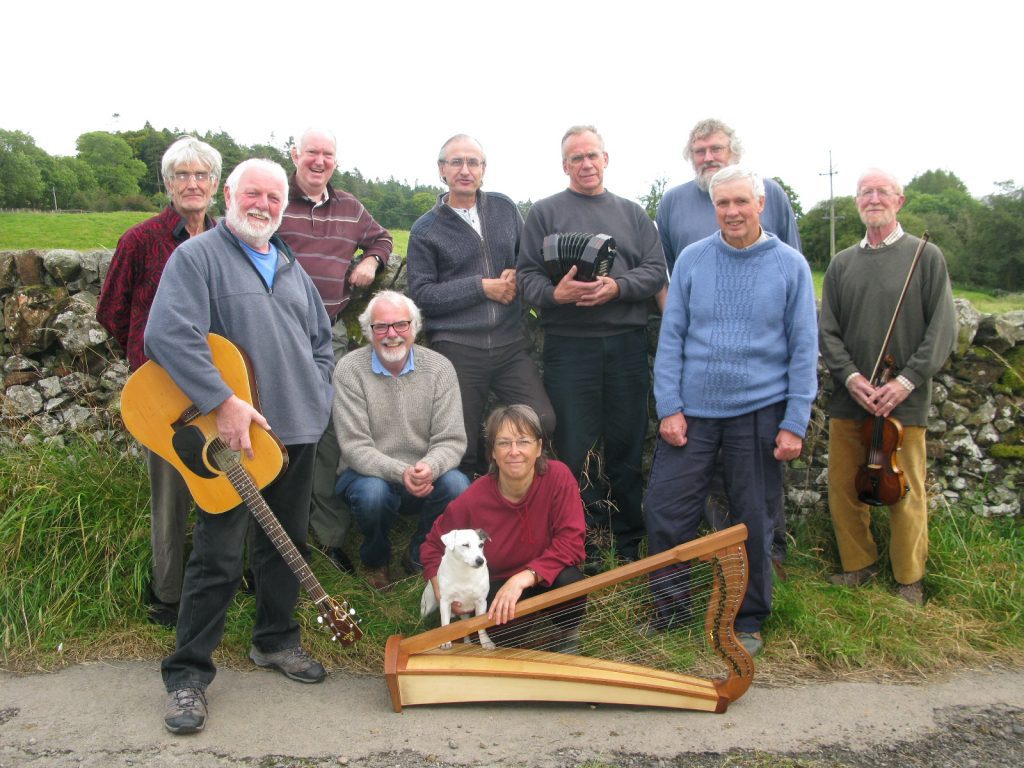 In the bicentenary year of the battle of Waterloo a local group of talented singers, musicians and readers are bringing the Napoleonic era to life in a rousing concert ,“Waterloo – The Scottish Connection”, at Dumfries Museum on Friday 9 October starting at 7pm.
The all-male singing group, drawn from our rich local singing tradition, are called “Wellington Rebooted”. They formed early in the year and have been busy researching and rehearsing a wide range of traditional music of the early 1800s accompanied by harp, concertina, clarinet, fiddle and guitar.
The evening will feature songs and words reflecting local and national involvement in the Napoleonic wars with personal stories of men from Dumfries and Galloway who fought in the Europe-wide coalition army and their lives when they returned. It even includes the first ever public performance of two pieces that have been specially set to music for this event – the Burns’ song “Does Haughty Gaul…” and a poem inspired by the Waterloo monument at New Abbey and published in the Dumfries and Galloway Courier in 1815.
Councillor Tom McAughtrie said; “The musical talent in this region is inspiring. Wellington Rebooted is a great name for the group and they have come up with a very original way of marking the two hundredth anniversary of the battle of Waterloo. To include the personal stories of local men were involved brings home the wide-reaching impact that this war had and fits perfectly with Dumfries Museum’s 2015 foyer exhibition ‘Waterloo Remembered’.”
Tickets for the concert cost £6 and can be purchased from Dumfries Museum. Any profits will be donated to the Traditional Music and Song Association www.tmsa.org.uk . The ticket price includes soft drinks and snack. Wine and “ale” will be available to purchase on the night. Seat numbers are limited at the museum and pre-purchase of tickets is strongly recommended.