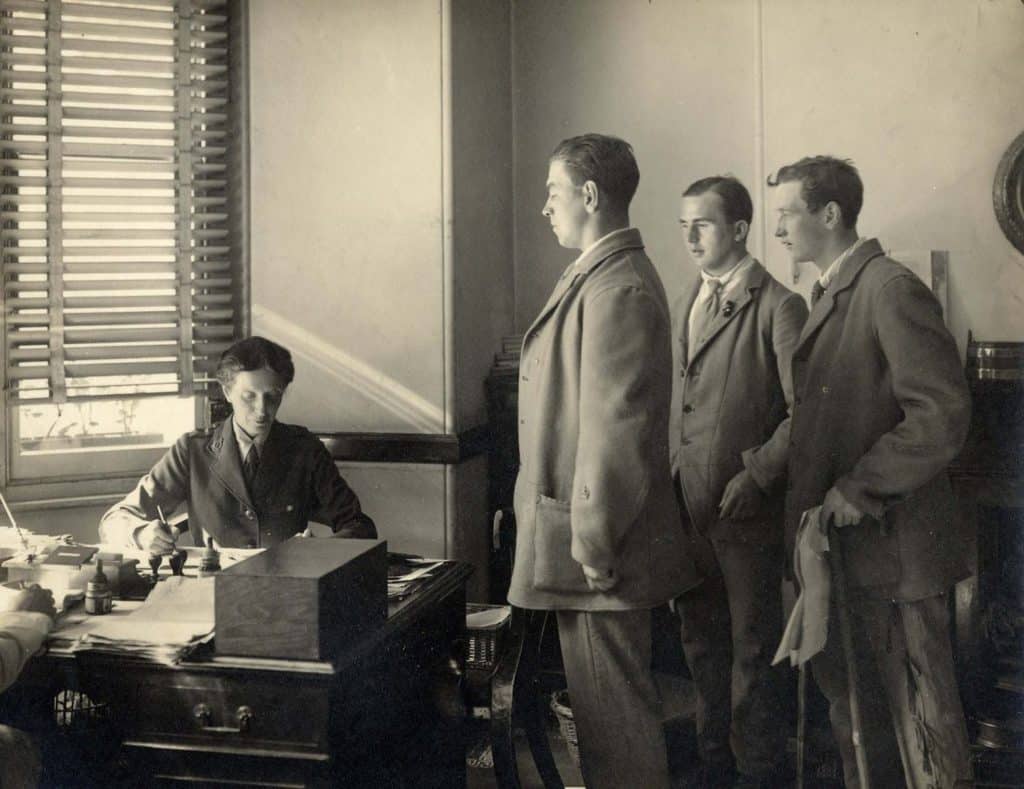 Local WW1 heroine, Doctor Flora Murray, is being highlighted to celebrate LGBTQ+ History Month at the Devil’s Porridge Museum at Eastriggs near Annan, Dumfries and Galloway. Doctor Murray was born and raised in  and went on to become a suffragette and early women doctor.

She had a special connection to H.M. Factory Gretna—whose unique wartime story The Devil’s Porridge Museum celebrates—having visited Eastriggs and Annan to talk to women electors in 1918 on behalf of her brother, who was standing for parliament.

“Another fascinating part of Flora’s story,” says Laura Noakes, Research Assistant at the Devil’s Porridge Museum “is the fact that she was in a committed relationship with Louisa Garrett Anderson. Louisa was a fellow doctor, and the niece of noted feminist Millicent Fawcett.”

“Both women collaborated professionally—they co-founded the Women’s Hospital Corps in WW1 and set up hospitals for wounded soldiers in both Paris and London. They also lived together from 1914 onwards, owned two terrier dogs, and wore matching diamond rings.”

Poignantly, Doctor Murray and Doctor Garrett Anderson also share a grave in Penn, Buckinghamshire. Their gravestone is inscribed with the words: ‘we have been gloriously happy.’

“LGBTQ+ History Month is the perfect time to celebrate the extraordinary lives and love stories of Flora Murray and Louisa Garrett Anderson,” continued Laura. “We hope by sharing this we can play a small part in making LGBTQ+ history more known.”